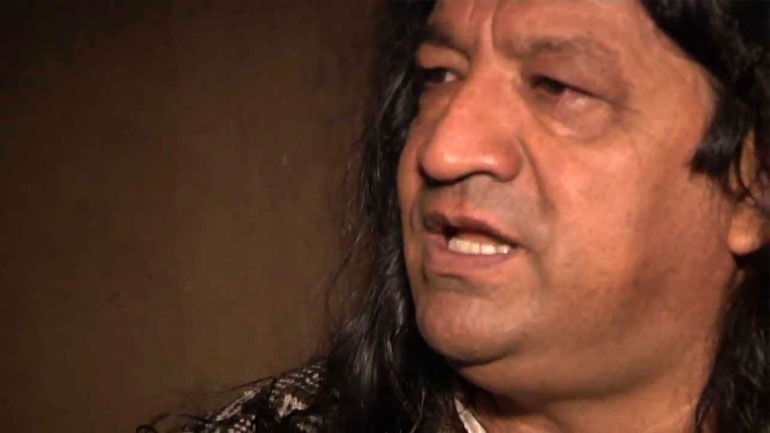 A shaman from central Colombia was arrested on Thursday on charges he drugged and raped at least 50 women between 2008 and 2012.

Edgar Orlando Gaitan, known as “El Taita”, is accused of using his position as a shaman to sexually abuse women who came to him to perform spiritual rituals in which the native “Yage” or “Ayahuasca” drug was used.

During the ritual, the participants visiting him in La Vega, Cundinamarca drank the brew made out of various plants.

However, according to prosecutors, Gaitan mixed the traditional drug with a substance that made women fall asleep after which he sexually abused his victims.

Authorities began investigating the shaman after a 17-year-old girl filed criminal charges against Gaitan for allegedly sexually abusing her while on drugs.

The prosecutor General’s Office called on other women who suspect to have been a victim of the shaman to report themselves to authorities.

The suspect has denied the charges.