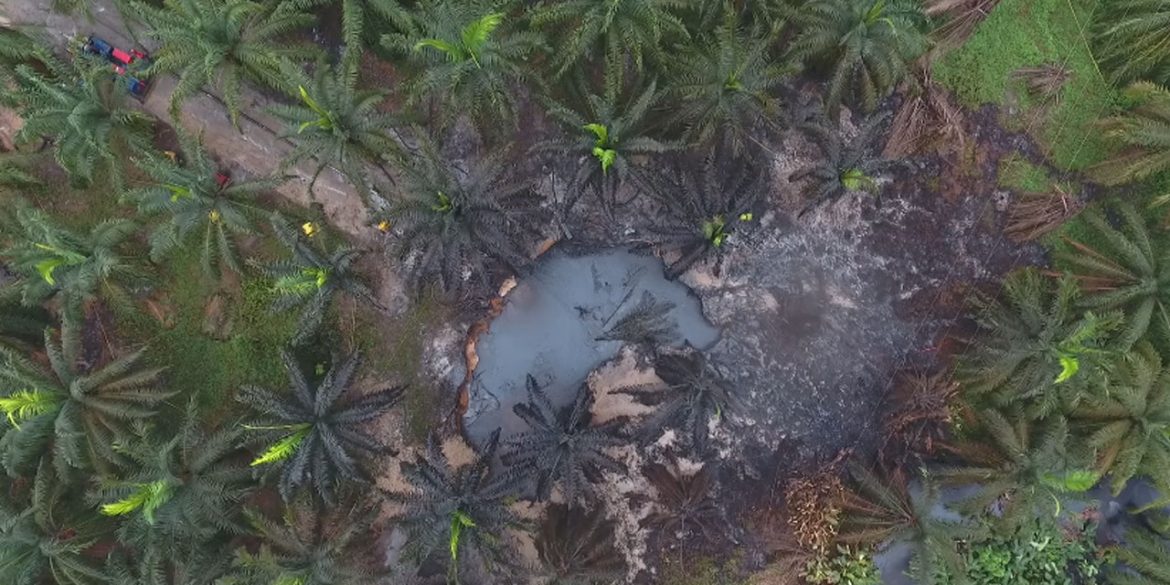 Colombia’s state-run oil company Ecopetrol said Saturday that it had been able to end a massive oil spill that killed more than 2,400 animals in the center of the country.

The disaster at the Lazama 158 oil field was contained four weeks after the first reports of the massive leaking of oil from the abandoned mining operation.

The Prosecutor General’s Office has announced a criminal investigation into the alleged neglect that led to the environmental disaster.

Also the country’s Environment Ministry said it could impose sanctions after the company falsely claimed to have controlled the leak a day after it occurred on March 2.

The leak spurred the displacement of 21 families who were living in the vicinity of the oil field. The crude oil that escaped from the field contaminated 24 kilometers of river, killing all of the fish living in the water sources.

The flora and fauna on the fields surrounding Lizama 158 have become a “valley of death,” according to weekly Semana, which visited the region.

Environmental agency ANLA said it didn’t know how long the region would need to recover.

“As the vegetation is dying, the area has to go through a process of rehabilitation. The banks of the gorges have to be recovered again and the habitat of the species of the area has to be improved,” ANLA official Claudia Gonzalez told local newspaper La Vanguardia.

The newspaper said that authorities expect to have defined penalties for the oil company within half a year.

How high this penalty would be is uncertain as this depends on the size of the company and the estimated damage of what one former Environmental Minister called the biggest environmental disaster in the history of national oil company.