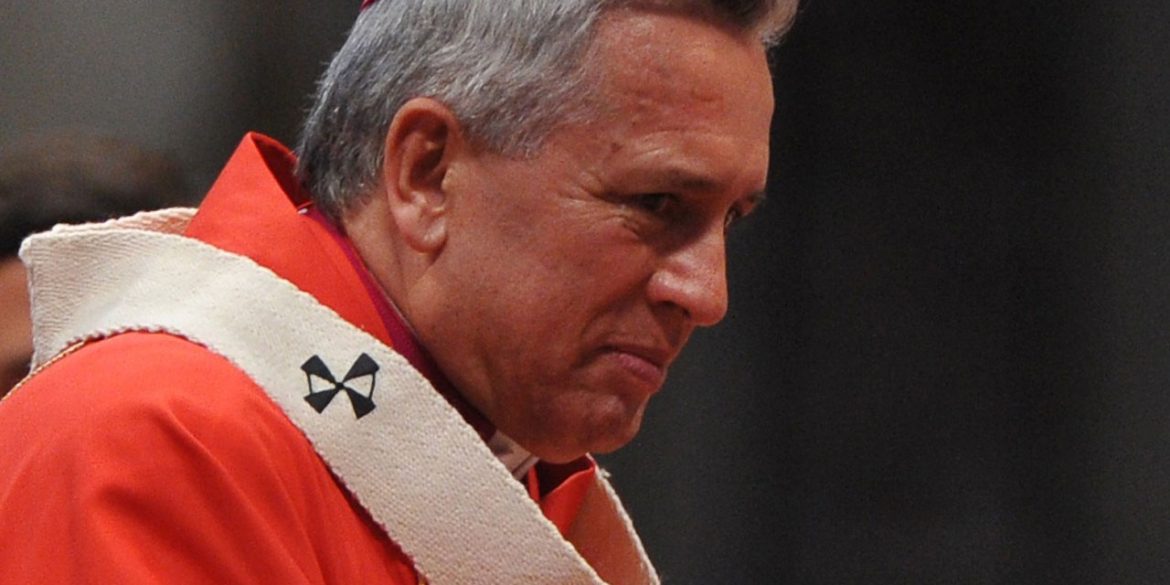 Catholic Church to ask forgiveness for sexual abuse in Cali

The archbishop of Colombia’s third largest city Cali will ask victims of sexual abuse by priests for forgiveness.

Archbishop Darío de Jesus Monsalve will specifically ask forgiveness for sexual abuse by priest William Mazo, who has been convicted for having abused at least four children.

The case began in 2009 when children reported that Mazo had sexually abused them.

In July of of that year, the mother of two children, ages 10 and 12, went to the parish house to pick up her kids after a marching band practice that was held in church facilities.

The victims didn’t appear until a day after the practice and reported the abuse. Two more children later said they were also abused.

In 2012, Mazo was sentenced to 33 years in prison. Despite being declared guilty by the court in 2012, the church has declined to formally ask for forgiveness to the community and the parents.

Now, almost a decade later, the city gets a full apology from the church. Elmer Montaño, the lawyer of the victims, told El Tiempo that the families and victims were not planning on attending.

With sorrow for the sexual abuse of minors that occurred there in 2009 and with the most absolute commitment to prevention and guarantee, to make the people and institutional spaces of the Church, clear certainty of security and good treatment, respectful and dignified, to boys and girls, as it should be for every person. For these facts we will ask forgiveness to the victims and to this parishioners, as well as to the entire society affected by this unspeakable crime.

In February, the leader of the Catholic Church in Colombia, Cardinal Ruben Salazar, told the Vatican that the church had failed victims of child abuse and told cardinals at a summit in the Vatican on child abuse that “we must recognize the enemy within.”

The recent apology marks a new approach of the church, which for years tried to cover up and minimize the scope of the problem internationally and has now vowed to take full responsibility.

Many times the procedure is like those who, when seeing the wolf come, flee, leaving the flock unprotected. And they flee in many ways: by trying to deny the dimension of the presented complaints, by not listening to the victims, by ignoring the damage caused to those who suffer the abuses, by transferring the accused to other places where they continue to abuse or by trying to reach monetary compromises to buy the silence… Had it not been for the valuable insistence of the victims and the pressure exerted by the media, we might not have decided to face up to this shameful crisis.