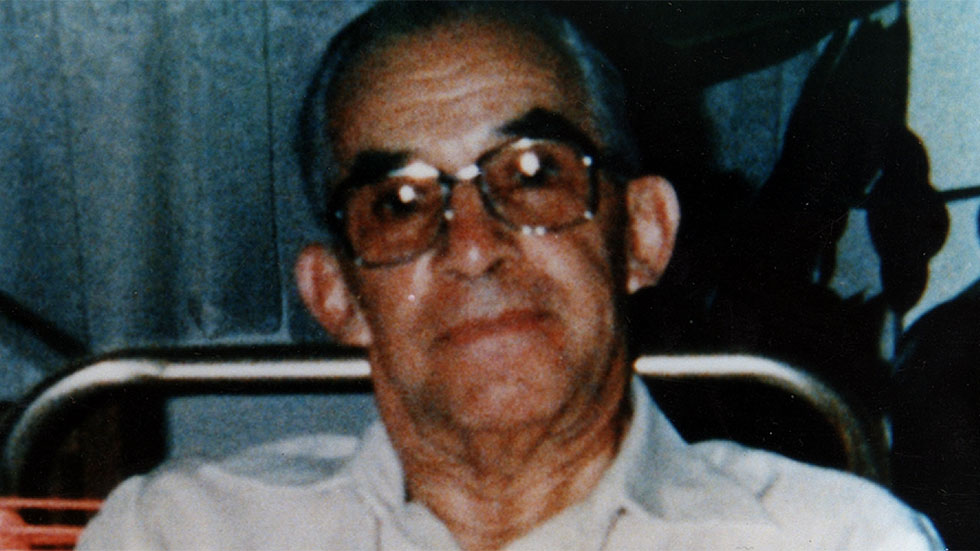 Colombian Bishop Jesus Emilio Jaramillo, who was killed by the guerrilla group the National Liberation Army (ELN) in 1989, may soon be beatified if the pope approves, church leaders said this week.

Now it’s up to the Vatican in Rome to examine Jaramillo’s case and decide whether or not they formally declare him a “Blessed” martyr of the Church, a process which may take years.

Jaramillo was killed at age 72 in one of Colombia’s most conflict-ridden regions, Arauca department, after he criticized the actions of the ELN. He was kidnapped and tortured before he was killed, Catholic News Agency has reported.

More than 80 clergy have been killed in Colombia since 1984, according to the Catholic News Agency.

Under the customs of the Catholic Church, if a person is beautified, that means practitioners can pray to that person, while priests and churches within a given area can publicly worship them. People are only made saints through another process known as canonization.

Currently, there is only one Colombian saint — Saint Laura of Saint Catherine of Siena, known popularly as “Madre Laura,” who spent her life working with indigenous people. She was made a saint in 2013 after the Church concluded that she had performed at least two miracles — firstly, curing a woman or uterine cancer, and secondly, curing a man of lupus.