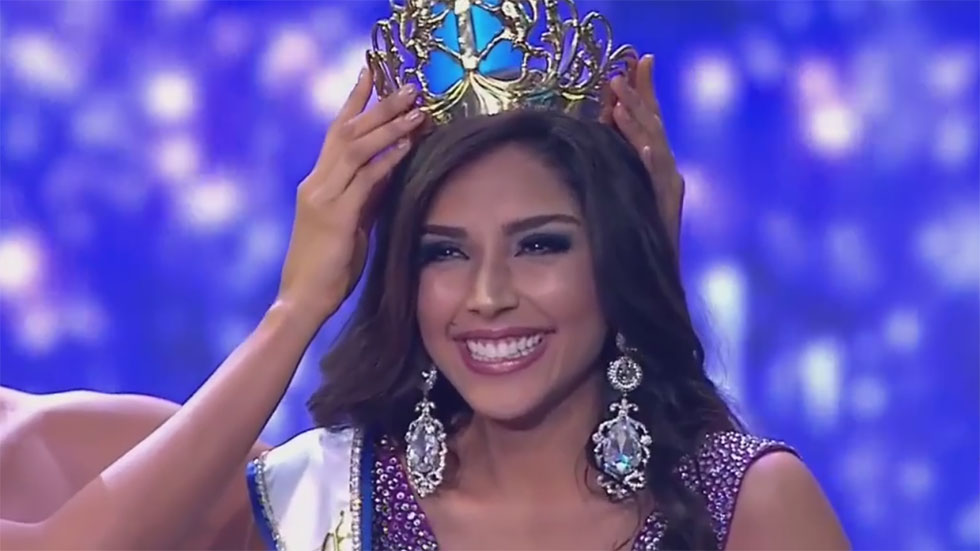 With her title, Gonzalez will represent Colombia at the annual Miss Universe beauty pageant.

According to press agency Colprensa, Gonzalez’ win marks the first win for the traditional host city of the event in 17 years.

The final Miss Colombia election night is one of the most-viewed events of the year in the South American country that organizes more than 10 beauty pageants every day or, according to the BBC, 3,794 per year.