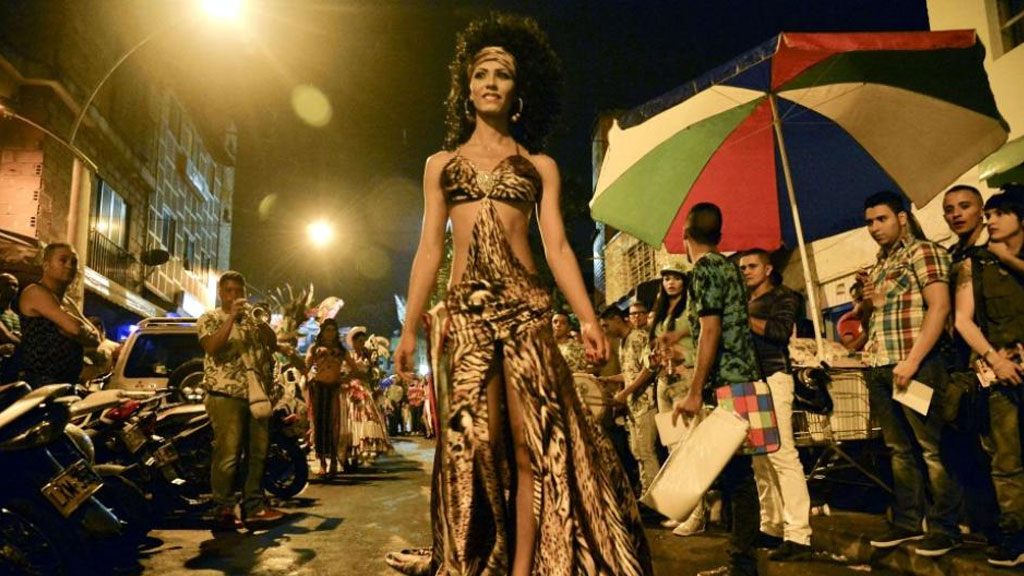 The representative of the Caribbean island of San Andres has won Miss Gay Colombia 2015, a national beauty pageant for transgender and cross-dressing Colombians.

From all parts of Colombia, local gay communities had sent 18 representatives to the national beauty pageant that was held in Medellin, Colombia’s second largest city.

The competition was held for three days in Barbacoas street, located in the heart of Medellin’s downtown and the primary hotspot for gay nightlife in the city. The final was held in a local nightclub.

The winner, Maria Cristina Richard, will return to her native San Andres with a prize consisting of almost 500 dollars, coupons to buy free clothes the rest of the year and a university scholarship, organizer Mario Leon told the French AFP news agency.

Richard will also be Colombia’s bet at the Miss International Queen, a gay beauty pageant held annually in Thailand.

The Miss Gay Colombia contest has been held in Medellin annually since 2010.