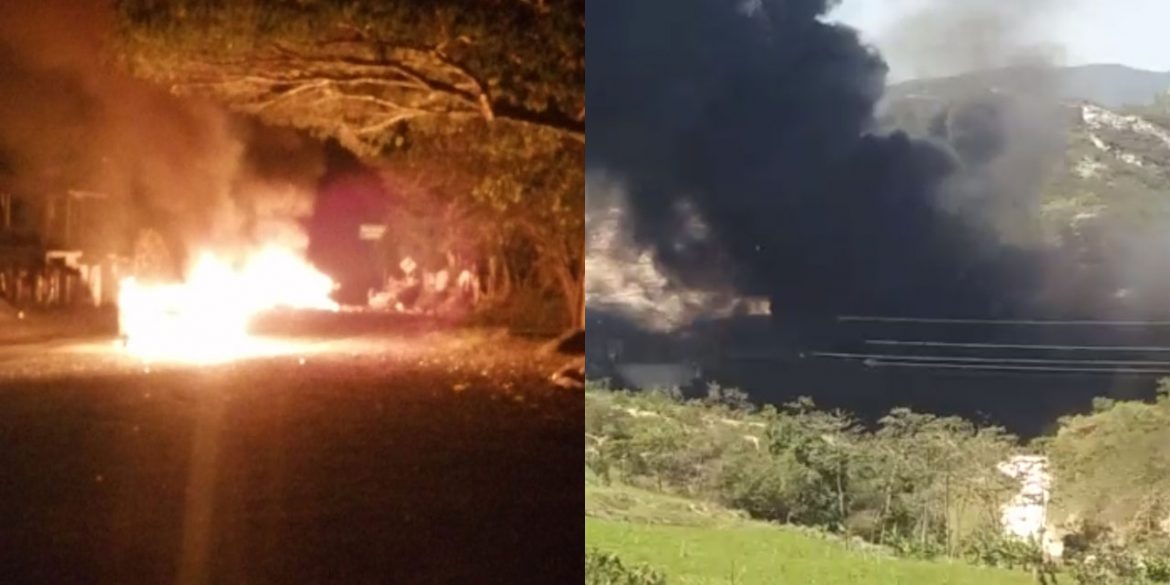 The ELN rebels’ three-day shutdown that exposed the state’s weakness triggered an escalation of violence, including an exploding van that killed seven people in southwest Colombia on Monday.

The van exploded on Monday in Rosas, a town in the southwestern Cauca province, killing all seven people inside. Authorities denied initial reports that the van was a car bomb, but exploded spontaneously.

Based on local press sources, newspaper El Espectador reported that the explosion was due to a car bomb that was on its way to a military post, which was later denied by authorities.

This is not an attack. It was a public transport vehicle moving from Pasto to Cali. It was on the move and the vehicle exploded. There was one vehicle in front, one behind, and the moment it exploded, they caught fire. Those who were in the vehicle died, there were seven. Those in front and behind were injured and taken to the hospital in Rosas.

Rojas did not say how many people were injured in the incident that sent a shock wave through the province, where locals traumatized by three days of ELN terror believed the explosion was due to a car bomb.

The explosion took place more than 12 hours after the ELN ended its so-called “armed strike,” a three-day offensive during which at least one soldier was killed, and five policemen and one civilian were injured.

The EPL, which is at odds with the ELN in the northeastern Catatumbo region, continued an “indefinite” armed strike of its own, however.

According to Colonel Jhon Alzate, the police commander of the Norte de Santander province, armed men forced the driver of an oil tanker and three other vehicles to stop after which they set fire to them and fled.

President Ivan Duque, who went on a “spiritual retreat” with his ministers during the ELN offensive, had not responded to either the attack in Rosas or the attack in Aguas Claras at the time of publication.