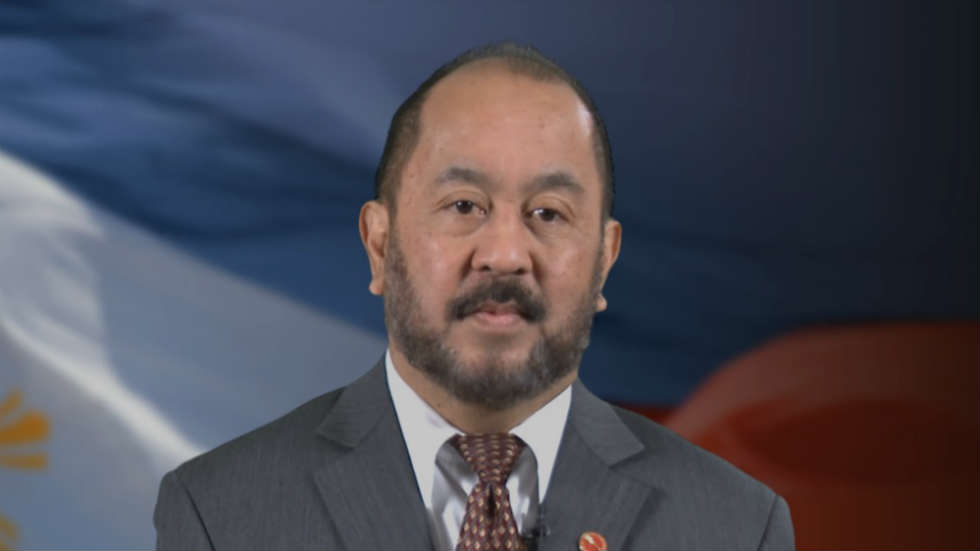 A senator from Canada died in Colombia while on an official visit to the South American country.

“Senator Enverga was a valued contributor to our inter-parliamentary community in Latin America and the Caribbean, and a devoted voice for his constituents and for Canada,” the ParlAmericas organization hosting the event said.

The lawmaker’s sudden death was received with grieve in Canada where Prime Minister Justin Trudeau praised Enverga for being a “tireless advocate for the Filipino community and people with disabilities.”

Please read my full statement on the passing of Senator Tobias Enverga: https://t.co/MiHflhvoW6

“Senator Enverga was the kind of person who could make anybody feel welcome and valued, a quality that is so important for those who act as ambassadors for communities of new Canadians. He embodied what we all want to see more of in public life.”