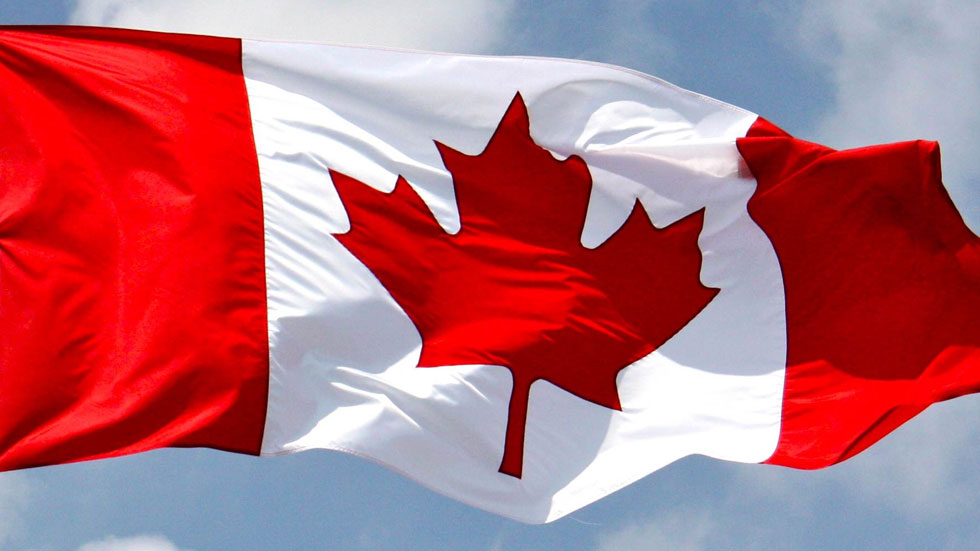 Canada to send police to Colombia in aid of peace process

Canada will be contributing up to 10 police officers to Colombia’s peace process to provide continual monitoring of a ceasefire between the state and Marxist guerrillas, according to CBC news.

While the mission is expected to last until March 2019, the timing of the Canadian troops’ deployment is still yet to be announced.

According to briefing materials obtained by CBC, Canada plans to send some of the police members in convoy with the United Nations. The remaining troops are expected to work side by side with Colombia’s national police force during the first two years of the peace process with FARC rebels as part of a bilateral deployment.

The briefing warned that despite the peace process being under way, “Colombia continues to face significant challenges due to violence associated with guerrilla (other than FARC) and paramilitary forces, land mines, organized crime and narco-trafficking groups.”

As of June 2016, the United Nations asked Canada to “contribute an unspecified number of Spanish-speaking police observers” to the growing number of troops and international observers.

Since 2005, Canada has sent $41 million in humanitarian aid to communities affected by conflict as well as an additional $305 million for development and security initiatives in Colombia, according to the Canadian embassy in Bogota.

The announcement is in keeping with Canada’s liberal government’s desire to increase involvement in international peacekeeping. Besides assisting the UN in Colombia, Canada has also set its sights on providing aid to several African nations, including Mali and the Democratic Republic of Congo.

The post-peace process has provided widespread international interest, with the President of France, Francois Hollande, set to visit a FARC pre-grouping camp later this month in the southwestern Cauca province.

Colombia’s 10-year peace process begins with the demobilization and disarmament process of the 52-year-old FARC guerrilla group, a process expected to be finished before May 30.

While the guerrilla group transforms to become a political party, the government is set to embark on a series of political and rural reforms aimed at removing what are considered the main causes of the conflict, rural inequality and political exclusion.