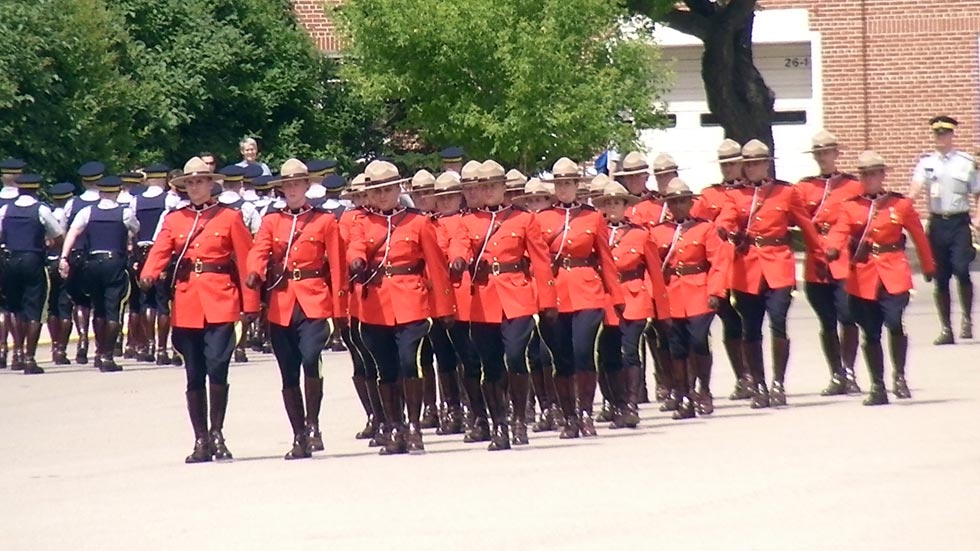 Canada and Mexico could join UN peacekeeping mission in Colombia

Canada and Mexico are reportedly set to join a United Nations peacekeeping mission in Colombia in the event a peace deal is signed between the government and leftist FARC rebels.

According to Canadian newspaper The Globe and Mail, Mexico’s undersecretary for North America, Paulo Carreno King, said he has held talks with senior Canadian officials about involving Canada in peacekeeping operations in Latin America under the UN mandate.

The United Nations will supervise a pending ceasefire and peace deal between the government and the rebels who have been fighting the state since 1964.

“Canada is the father of peacekeeping and this government is interested in reactivating their participation in peacekeeping operations,” Carreno told The Globe and Mail.

“Colombia is a place where we just signed to be more active in peacekeeping operations,” the Mexican official reportedly said.

A spokesperson for Canada’s Defense Ministry told the newspaper that the North American country is looking at various options for peacekeeping in the South American country where more than half a century of war has left more than 260 thousand dead and more than 7 million displaced fro their home.

“We have made a commitment to increase support for UN peacekeeping and we are currently consulting with the United Nations, regional organizations and allies to inform and assess were it might be best suited,” spokesperson Renee Filiatrault was quoted as saying by The Globe and Mail.

Colombia’s government and FARC rebels have been negotiating peace since 2012 and are widely considered to be in the last stage of talks.

Ahead of the possible demobilization, disarmament and reintegration of FARC fighters, the guerrilla group is set to release 170 child soldiers aged 15 and younger from its ranks.

Other minors in the guerrilla group will demobilize along will their adult counterparts once agreement is reached about the logistics of their demobilization, the verification of peacekeeping efforts and the guerrillas’ disarmament.