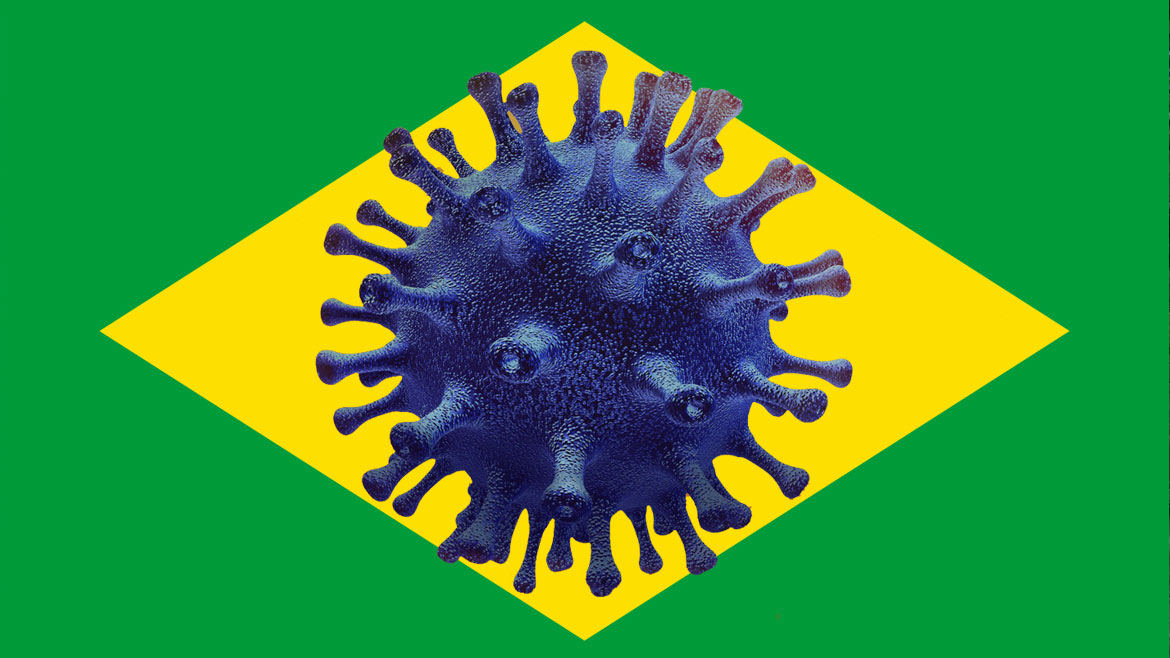 Can Colombia prevent another lockdown amid Brazilian COVID-19 threat?

Some of Colombia’s largest cities have been forced to reinstate lockdowns as a new surge in COVID-19 infections is knocking down hospitals and slowing down vaccination efforts.

Authorities in Medellin and Barranquilla were forced to impose a 24-hour curfew until early Tuesday after their hospital systems collapsed.

Valle del Cauca Governor Clara Luz Roldan warned that she may shut down Cali and surrounding cities as a COVID-19 variant from Brazil appears to be saturating hospitals.

According to Valle del Cauca Health Secretary Maria Cristina Lesmes, more than half of the intensive care units (ICU’s) in Cali and surrounding cities are being occupied by people between 20 and 59.

The coronavirus that initially appeared in China in late 2019 was mainly dangerous and potentially fatal for people older than 60.

The Brazilian strain appears to be considerably more dangerous for younger people.

I have no doubt that Colombia is already dealing with the Brazilian COVID mutation. This could explain the high infection rates and the complexity of patients arriving in our intensive care units.

Medellin Mayor Daniel Quintero was forced to retract a claim that all people of 70 and older were able to get vaccines after large numbers of people appeared at hospitals that had no vaccines.

Cali’s health secretary said Thursday that it was forced to delay the administration of the second and final vaccine shot due to shortages.

Duque’s health minister has insisted that 80% of Colombia’s 51 million inhabitants will be vaccinated by the end of the year, but data from the ministry indicates that meeting this target at the current speed would take at least two years.

Meanwhile, the Brazilian coronavirus strain seems to be raging through the cities like an epidemiological wildfire that threatens to grind the government’s economic reactivation plan to a halt.