Cali is Colombia’s third largest city and, together with the surrounding Valle del Cauca province, makes up 9.8% of the country’s economy.

Reliable data on Cali’s GDP and the sectors that are active in the economy do not exist, because national statistics agency DANE only analyzes municipal economic activity in Bogota. The Cali Mayor’s Office said earlier this year the Javeriana University would be providing this kind of data, but they have to publish their first economic studies on the city’s economy.

Cali’s estimated economic growth has been similar to the national average.

Income per capita in Cali (in pesos)

Cali’s income per capita, the annual average income, is considerably lower than the average of the country’s 13 largest cities.

Cali’s inflation rate has been virtually the same as that of Colombia.

Cali’s unemployment rate is historically considerably higher than that of Colombia’s national average. This has slowly been adjusting, but the city still registered almost 12% unemployment in 2018.

Cali’s poverty rate have been slightly on the increase since 2016, but continue to be considerably lower than Colombia’s national average.

Cali’s city hall has been estimating income distribution, which indicates how the the coronavirus crisis created a poverty in the city where more than 60% of the population lived off less than $165 a month.

Satisfaction with living in Cali 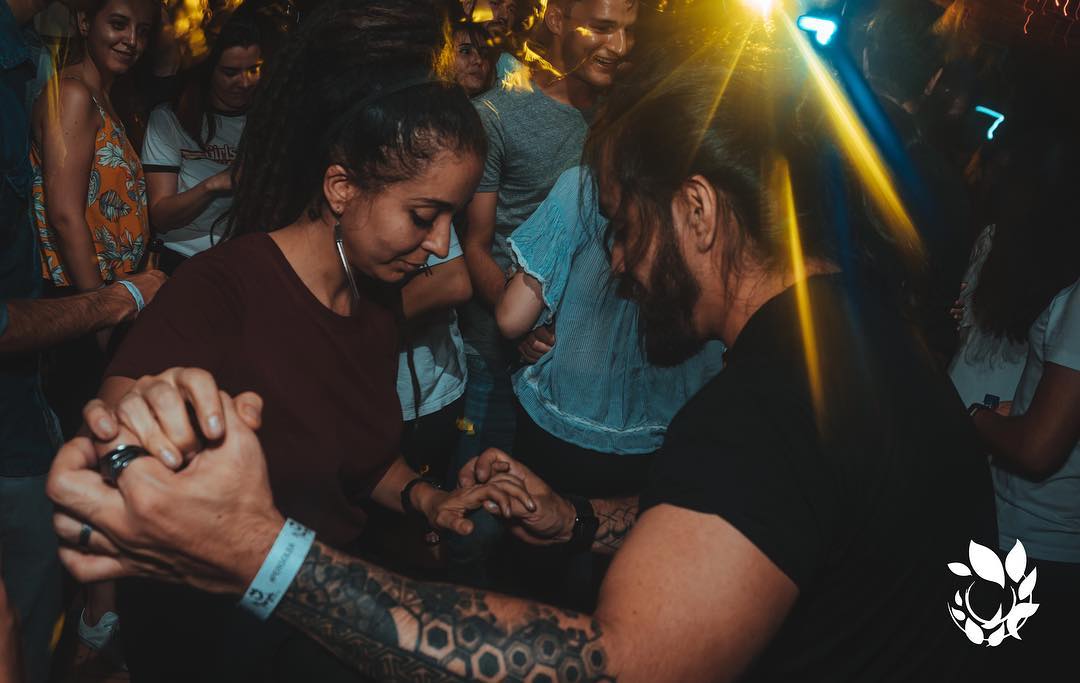 Find out why Cali is the salsa capital of the world 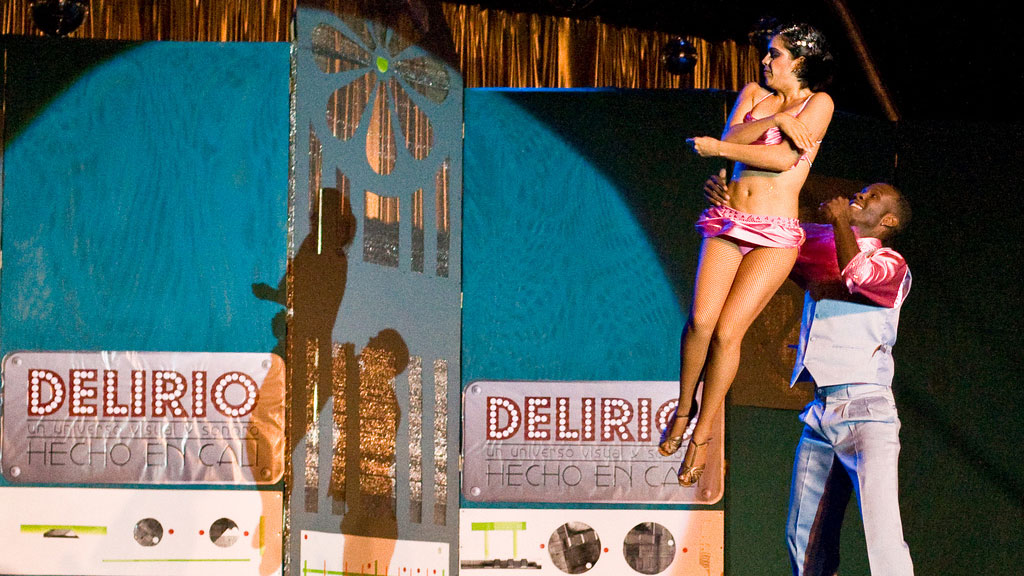 Visit the Petronio Alvarez festival, arguably the best in Colombia

Go to the zoo