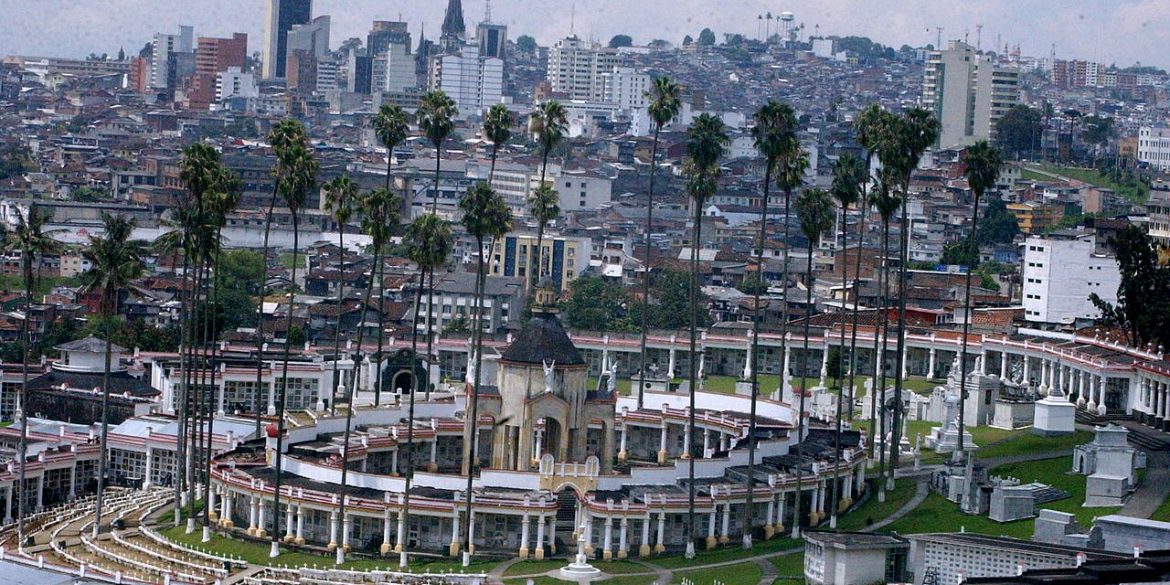 Caldas is a small province in the “Paisa” region in central Colombia. Its capital Manizales is recognized as a national treasure for its cultural heritage.

Caldas did not exist until 1905, but humans have been living in the current province since more than 10,000 years ago, most famously the Quimbaya nation, according to acheologists.

The Spanish conquistadors, who arrived under the leadership of nobleman and military chief Jorge Robledo in 1536, brutally exterminated the peoples that had lived in the region sometimes for thousands of years.

The Spanish reduced the local population from 20,000 people to 69 between 1539 and 1628 when the original inhabitants last appeared in the colonial chronicles.

Peoples exterminated by the Spanish in Caldas

Because they had exterminated the local population, Spanish authorities in Madrid authorized the trafficking of captives from Africa to live and work as slaves in the region’s gold and silver mines in the beginning of the 16th century.

The Colombianized Spanish nobles from the region seceded from the state of Popayan and was annexed by the neighboring “Free State of Antioquia” in 1813, in the middle of the war of independence against Spain.

This was the first time that there were signs of the growing of the “Paisa” regional identity that continues to dominate in Caldas, Antioquia, Quindio and Risaralda, four provinces west of the Magdalena River.

Nine civil wars broke out in the 90 years after the 1810 declaration of independence. Shortly after the democratic Liberal Party and the anti-democratic Conservative Party agreed to end the 1000 Days’ War in 1902, the last of the old civil wars, the government decided to separate Caldas from Antioquia.

Between 1905 and 1966, Caldas’ initial territory was changed on a number of occasions to what is is today. Political leadership remained in the hands of the local land-owning elites once installed as governors by Spain.

The worst day in the history of the province came in 1985 when the Nevado del Ruiz volcano erupted, leaving 23,000 people deal in Armero, a town in the neighboring Tolima province, and 1,800 in Chinchina.

Caldas has one of Colombia’s most diverse and fastest growing economies, particularly because of an increase in tourism and growing coffee, real estate and trade sector.

GDP per sector (millions of pesos

Caldas’ resilient manufacturing industry appears to be overcoming a crisis while the provinces’ coffee, real estate and trade sector have shown steady growth.

Caldas’ economy has been outperforming that of Colombia as both the urban economy of Manizales and the rural economies in the rest of the province have shown steady growth.

Almost 27% of Caldas’ population lived off less than $88 a month in 2017. Nevertheless, the province’s steadily improving economy has helped Caldas push its poverty rate below the national average over the past five years.

Caldas may be one of Colombia’s smallest provinces, but it has some of the country’s most diverse climates. The eastern part, located at the Magdalena River, is tropical and hot. But if you travel 60 miles you can find eternal snow at the Nevada del Ruiz National Park in the south.

Caldas is incredibly diverse. Manizales is a lively student town with plenty of cultural activity. The province’s countryside is full of coffee farms you can visit and has some of Colombia’s most stunning mountain peaks.

Overlook Manizales from a rooftop bar 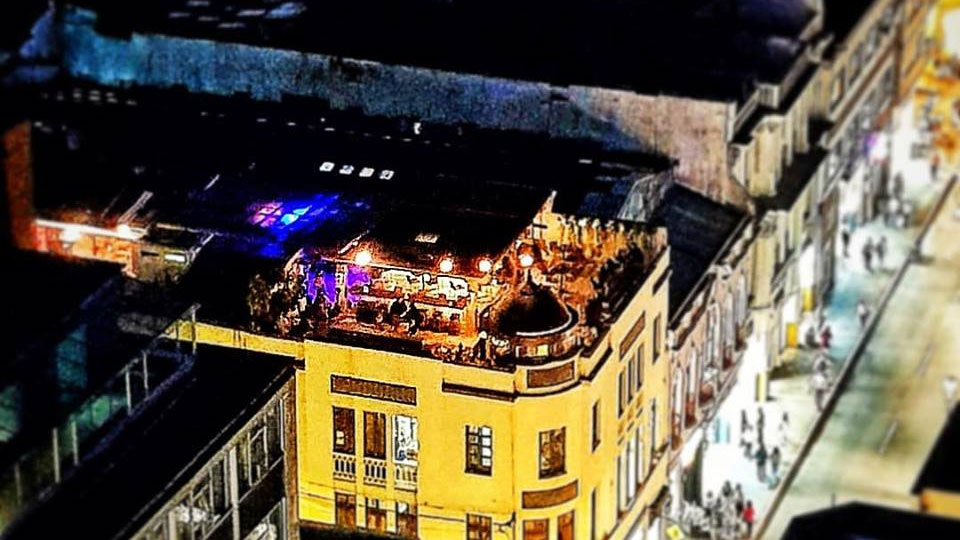 Visit Manizales’ annual fair; it even has a Miss Coffee contest 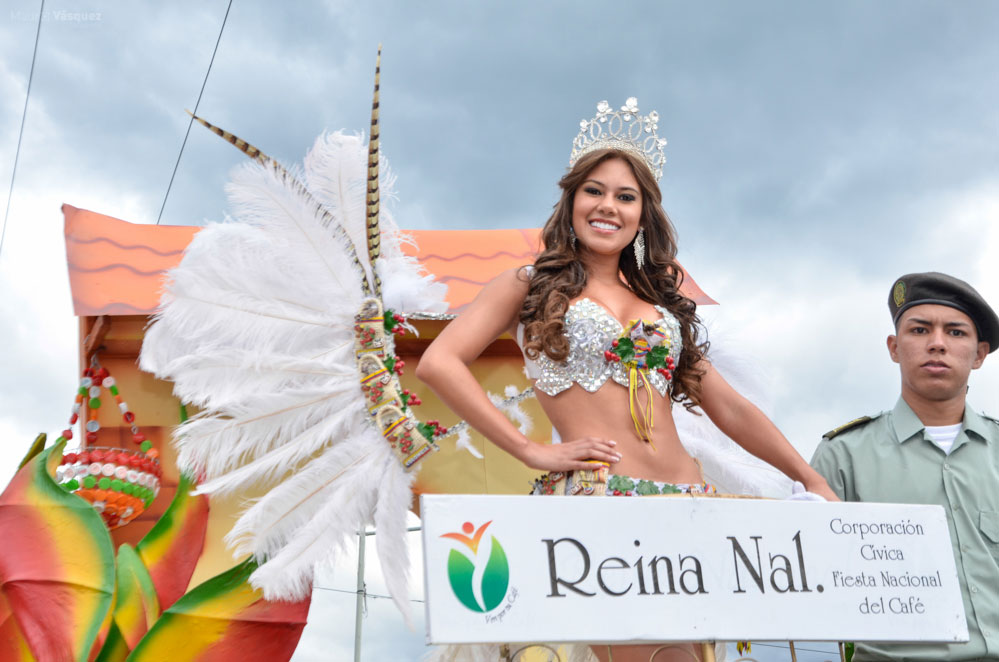 Learn about the world’s best coffee in Chinchina 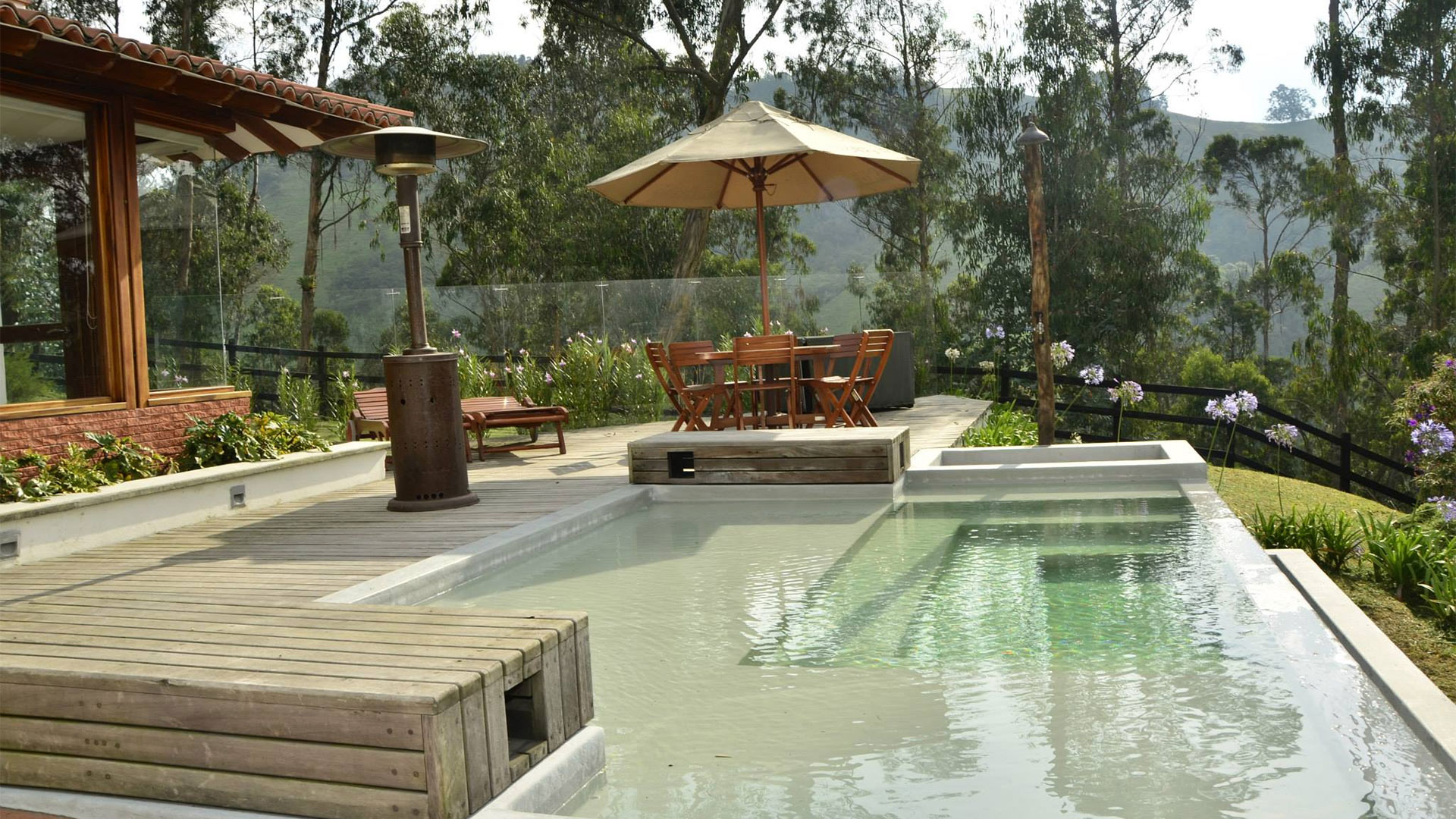