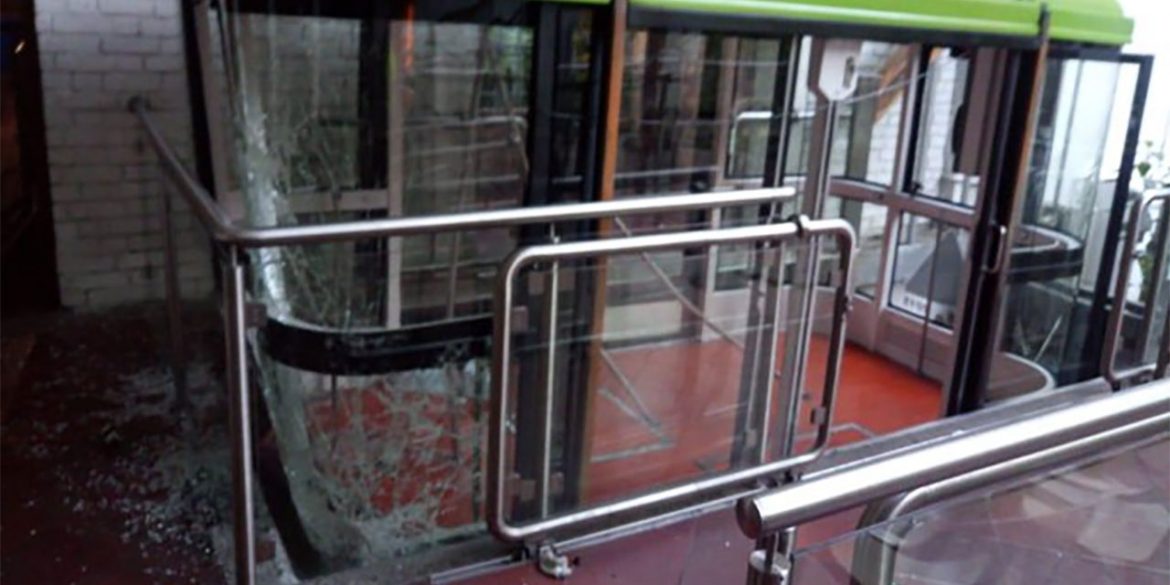 At least 25 tourists were injured on Monday when the brakes of a cable car to Bogota’s Monserrate church malfunctioned and one two cabins crashed into railings.

According to local media, two cabins — one at the top op the cable car system and one at the bottom — crashed after its automatic brakes malfunctioned and officials failed to react and use the manual brakes.

A visitor to the tourist attraction called the emergency number after which the fire brigade and ambulances were called in to attend the victims.

Three people were allowed to leave after receiving medical attention on site, but 25 others were taken to nearby hospitals for further medical assistance, according to Red Mad Noticias.

Monserrate marketing manager Alejandra Moreno said they were still investigating why neither the operator nor his assistant used the manual brakes to prevent the crashes.

The victims — of whom one reportedly was seriously injured — were taken to nearby hospitals for medical attention.

The cable car system was shut down indefinitely to allow the operator and authorities to investigate the accident. The Monserrate church remained open, but can temporarily only be reached by foot.