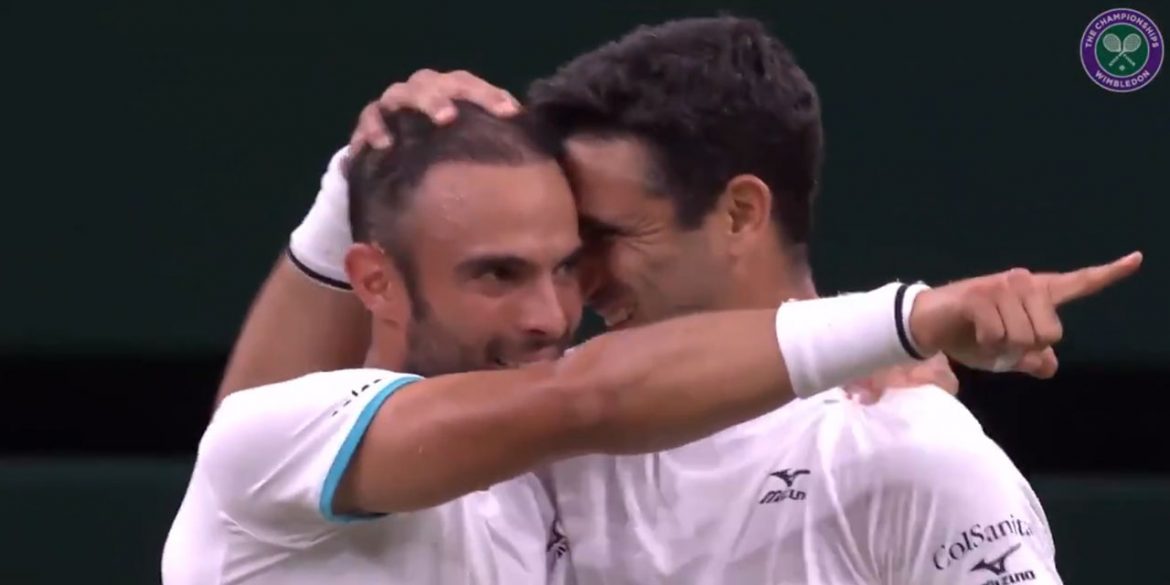 Colombia’s Juan Sebastian Cabal and Robert Farah made sports history on Saturday, winning their country’s first ever Wimbledon title in the men’s doubles.

The two beat their French rivals Nicolas Mahut and Edouard Roger-Vasselin in what the BBC describes as a “five-set thriller” that lasted almost five hours.

A moment to treasure…

Their feat in the UK is not just Colombia’s first-ever Wimbledon title, it is also the players’ first ever Grand Slam title.