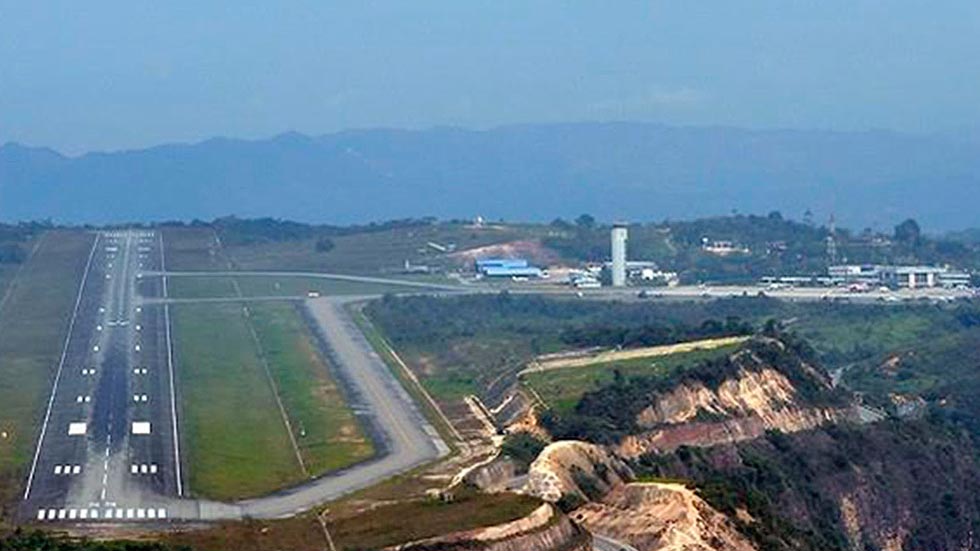 Local authorities have announced the second stage of the expansion of the international airport in Bucaramanga, in Colombia’s east, will be ready by 2016.

After delays in the bidding process, a fresh round of $23 million has been allocated to the Palo Negro airport project. Two new gates will be added and the the airport’s terminal will more than double in size, from nearly 80,000 square feet to about 190,000 square feet.

“These works are a positive change for the competitiveness of Santander,” said Bucaramanga Chamber of Commerce chief executive Juan Camilo Dominguez Beltran,

“The airport is the front door to Santander [state] and has been painfully small for the current passenger flow and growth prospects.”

The upgrade is also needed from a safety perspective.

Last year,the airport was on a list of “serious safety concerns” released by the peak body of Colombia’s air traffic controllers.