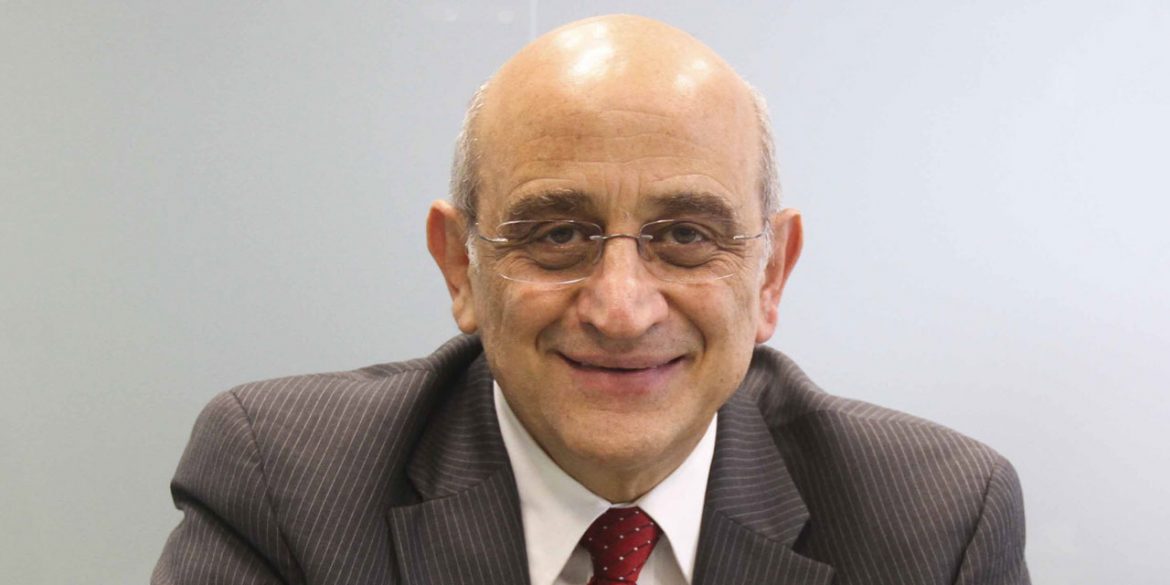 The Brazilian bribery charges do not implicate Avianca, which saw Efromovich kicked off the board by United Airlines in 2019.

Efromovich’s arrest in Sau Paulo are the latest escalation of the former Avianca CEO mounting legal problems in multiple countries, including the United States.