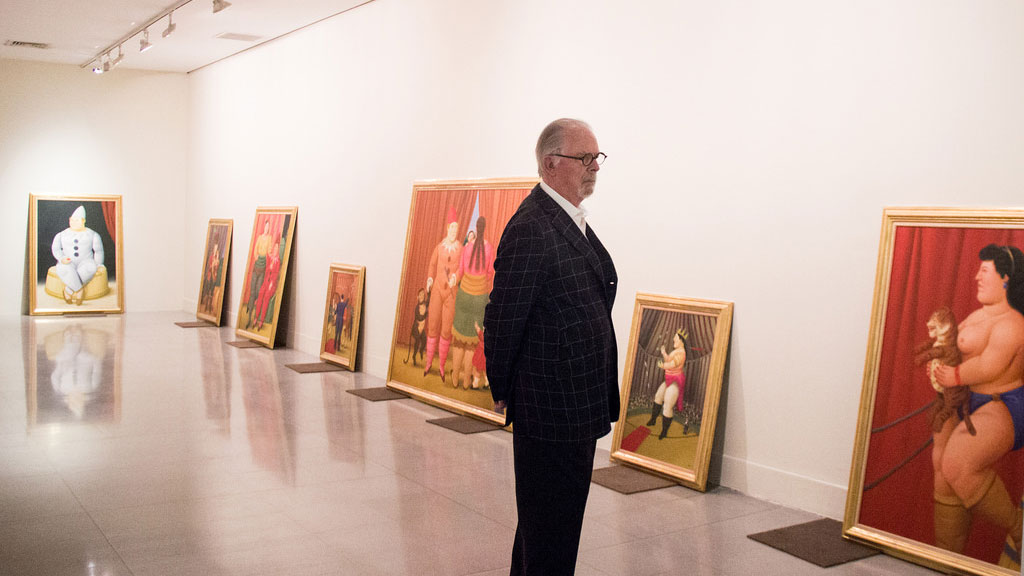 Botero returns to Medellin with ‘the Circus’

Sculptor and painter Fernando Botero, internationally recognized for his voluminous figures, has come back to his home town Medellin with a new exhibition called “the Circus.”

The exposed 32 oil paintings and 20 drawings were inspired from a lower-class circus he encountered in Mexico, and that particularly touched him, said the Museum of Antioquia where the exposition is held.

Botero said he is “pleased” about the exhibition in the city where he was born because the circus atmosphere reminds him of his childhood in Medellin.

“It was so similar of what I used to see in my country when I was a child. It was poor and full of scrawny animals. All had tatters, and the coaches! I found a lot of poetry, and saw so many opportunities for my paintings.”

Botero said that he had to produce something joyful after dedicating an exhibition to Abu Ghraib, the Iraqi prison.

After this very dark representation of pain and torture, he decided to use colors, forms and expressions to find back optimism and happiness.

The Museum of Antioquia’s spokesperson especially praised “the use of color, and the perfect palette” of the paintings and drawings.

The exhibition will end on May 17. 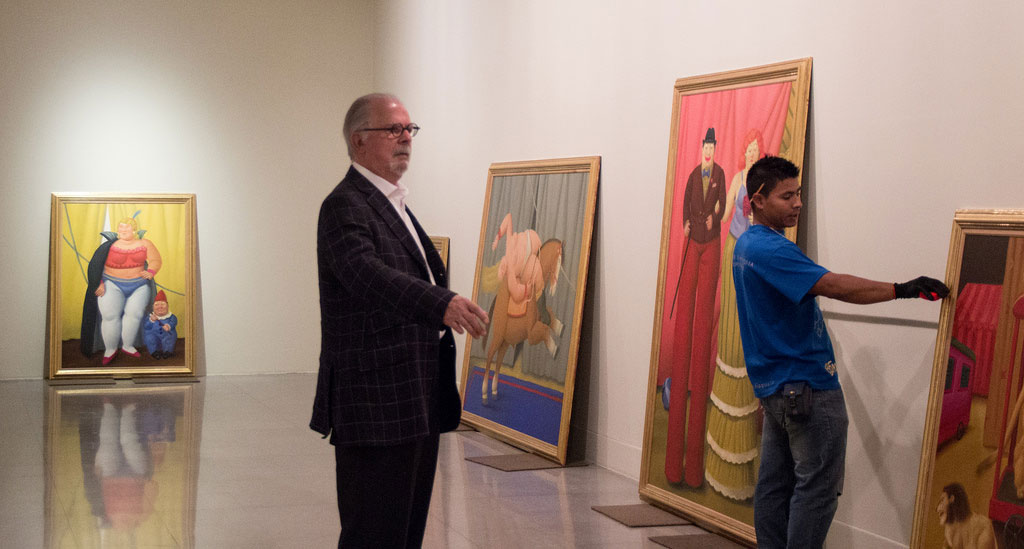 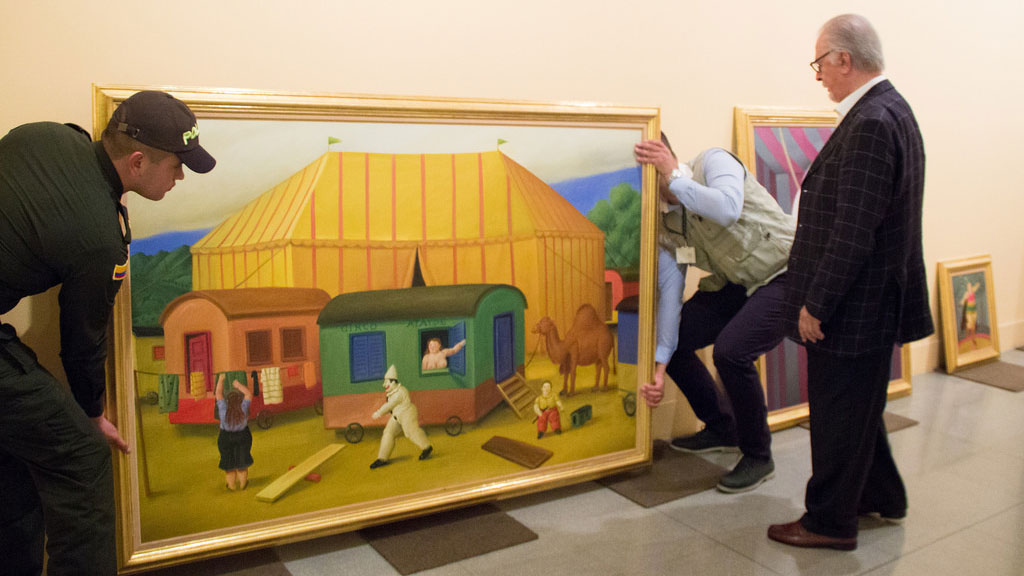 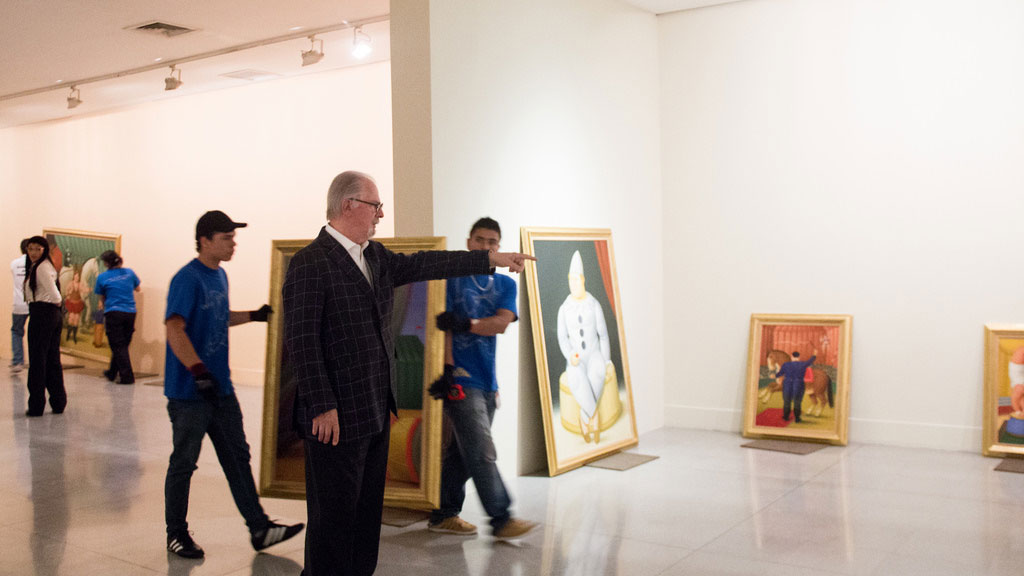