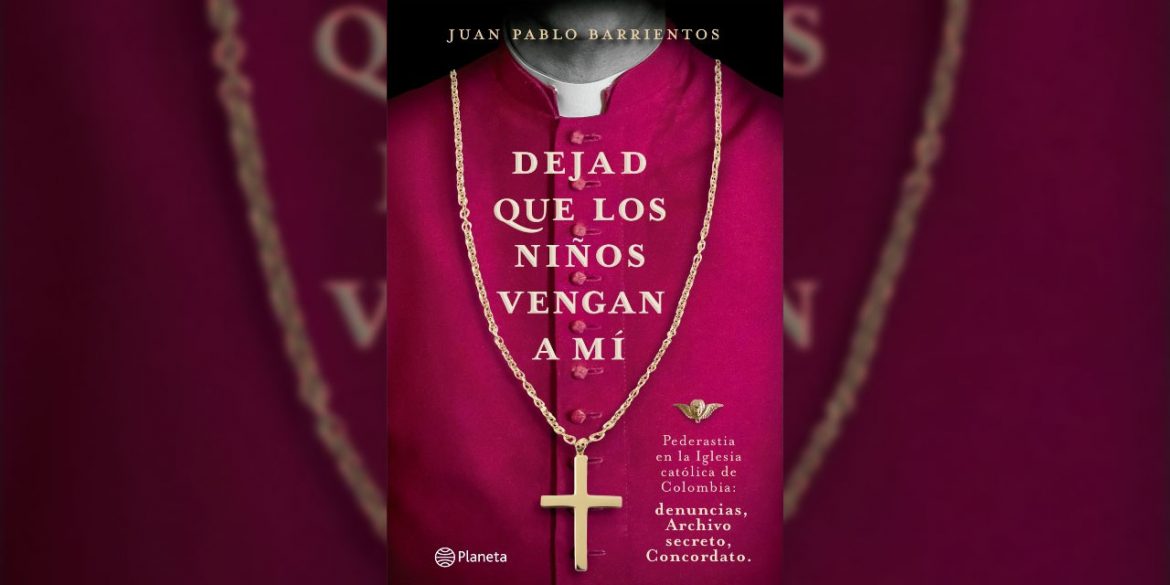 Book on clerical child abuse in Colombia released despite lawsuits

A controversial book about the sexual abuse of children by the clergy of Colombia’s Catholic Church has been released despite attempts to prevent publication.

Juan Pablo Barrientos was sued by multiple people from the Antioquia province that sought to prevent the publication of his book “Let the Children Come to Me.”

A judge who initially ordered the suspension of publication withdrew his order after public outrage and later barred a second attempt to stop the publication of the book.

Consequently, Barrientos was able to publish the book on October 31 as planned

The last ruling ordered the journalist to reveal one of the sources that allowed him to tell the story of sexual abuse in the town of La Ceja, a few miles from Medellin.

The internet comes to the rescue

Indignant by the attempts to censor the journalist, other defenders of the freedom of press jumped in and, with the joyful endorsement of Barrientos, decided to read chapters of the book live via social media platform Instagram.

Journalist Vanessa Velasquez, who took the initiative, read the prologue of the book on Tuesday. From Wednesday to Tuesday, others will be reading a chapter a day.

While being confronted by the wave of lawsuits, the journalist was supported by press freedom foundation FLIP and human rights foundation Dejusticia.

Despite the attempts of those allegedly implicated in the sexual abuse of children and the alleged attempts to cover up the scandal, Barrientos book is for sale in Colombia after it was printed and distributed by one of the country’s largest publishers.