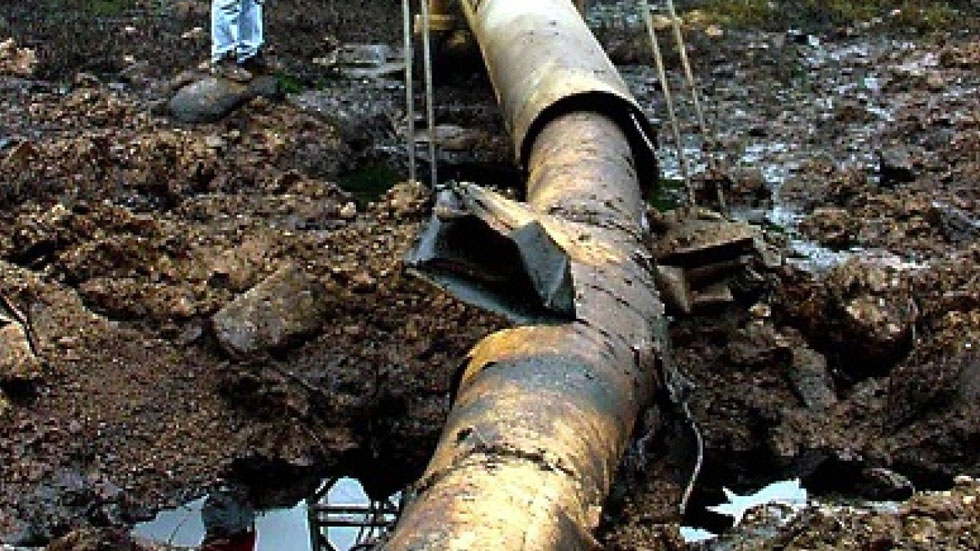 The company did not say who was responsible for the attacks but military sources said it was the leftist National Liberation Army (ELN) rebels. Production and exports were not interrupted, Ecopetrol said.

The seven attacks occurred last week in a rural area of northern Norte de Santander and Arauca provinces, close to the border with Venezuela.

The 485-mile (780 km) pipeline has the capacity to transport up to 210,000 barrels of crude daily from oil fields operated by U.S.-based Occidental Petroleum to the Caribbean port of Covenas.

There were 43 attacks on the pipeline last year, Ecopetrol said.

Attacks on oil installations by the ELN, a group of about 1,500 combatants, have been a frequent occurrence during a conflict that has taken more than 265,000 lives and displaced millions over the past 52 years.

President Juan Manuel Santos will next month begin peace talks with the ELN in Ecuador.

The Revolutionary Armed Forces of Colombia (FARC), the biggest rebel group in the South American country, agreed to a revised peace accord with the government late last year.