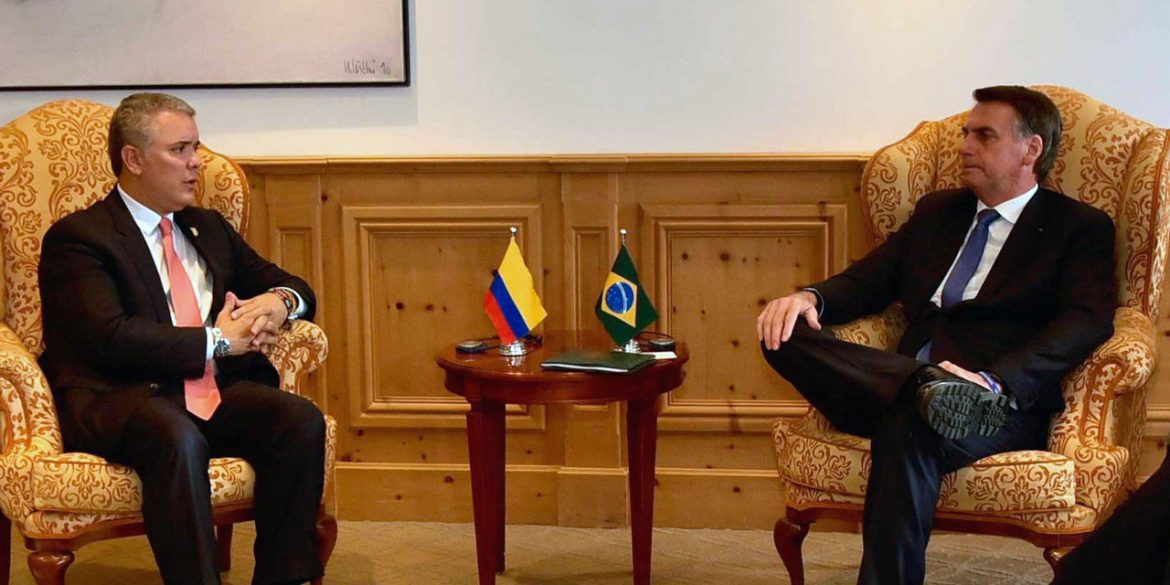 Brazil’s President Jairo Bolsonaro said on Tuesday that he will not attend a regional summit on the preservation of the Amazon forest planned in Colombia for Friday.

According to Bolsonaro, he has to cancel the summit with President Ivan Duque and their Peruvian counterpart Martin Vizcarra because he has to undergo surgery on Sunday.

Duque and Vizcarra were planning to meet with Bolsonaro in Leticia, a town on the border with Brazil, which has suffered extreme deforestation over the past months.

Bolsonaro did not say whether he would send a delegate or fully abandon the initiative to revive a regional strategy to curb deforestation in what are considered “the lungs of the world.”

Presidents of Colombia, Brazil and Peru to hold Amazon summit ‘in coming days’

The Brazilian president did promise to attend a UN summit on the 24th “even in a wheelchair” to defend his government before the international community.

Bolsonaro’s cancellation is a major disappointment for Duque, who saw his attempt to take a leading role in the region dismissed. The same can be said for Peru’s president, who has been a vocal advocate for far-reaching environmental measures.

A record number of 75,000 fires have been blazing in Brazil’s part of the Amazon so far this year, but is not the only country facing deforestation.

Colombia has lost more than 60,000 square kilometers of rainforest since it began measuring deforestation in 1990.

Duque has already urged for support of the United Nations as both he and Bolsonaro have claimed to lack the resources to curb the ongoing deforestation of the rainforest.

In Colombia’s southern Guaviare province, for example, no more than 11 government officials are in charge of monitoring 53,000 square kilometers, an area almost as big as Ireland.

Main causes of deforestation in Colombia

The current forest fires in Brazil are largely due to deliberate deforestation, that is common between dry season in the region that lasts between July to October, according to the Amazon Environmental Research Institute.

In Colombia, the dry months of March and April have historically seen most fires as colonizers take advantage of the weather conditions to expand their lands for cattle ranching or gain access to fossil fuels.