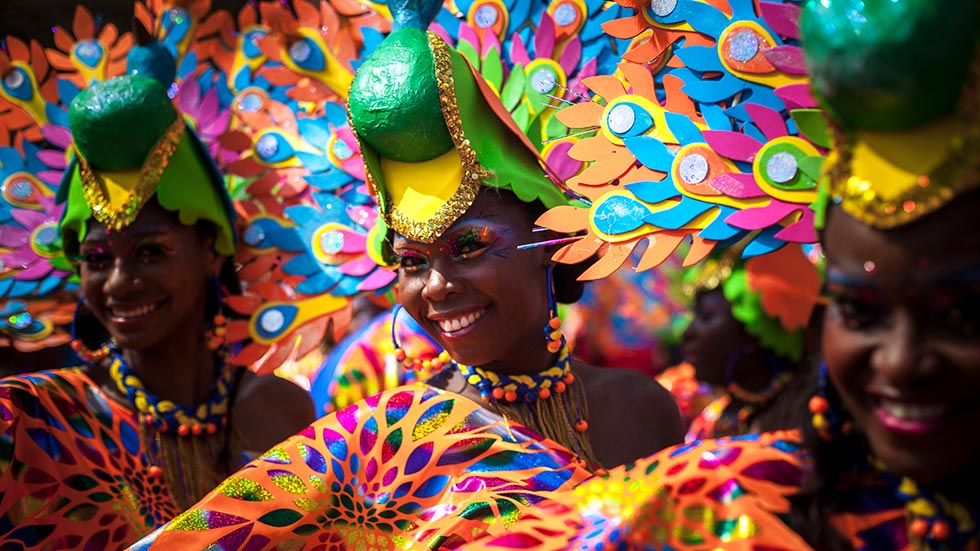 The western Colombian city of Quibdo is set to celebrate the San Pacho festival, a 32-day rip-roaring party that culminates in a parade in honor of their patron saint Saint Francis of Assissi.

The San Pacho festival is one of Colombia’s most unique events; held on the streets of Quibdo the festival incorporates Catholic as well as African traditions. This centuries old event was recently named on UNESCO’s “Intangible Cultural Heritages” list.

The main festival begins on September 20th when Quibdo, the state capital of Choco, becomes a stage for a huge party. The streets are decorated with flags and parades and costumed groups take over the Franciscan quarters of the city. The statue of Saint Francis is taken on a tour all over the city.

The festival’s roots go back to 1648 when it first celebrated the founding of the St Francis of Assissi church in the heart of the Pacific jungle next to the Atrato river. Modern celebrations began in 1926 on the feast day of Saint Francis of Assisi.

Today, true carnival elements are added to the sacred character of the feast. It takes place among parades, costumes, and dances to the rhythm of the region’s lively folk music. Following the opening procession on the 20th each barrio has a turn for a parade each day. Every night, there’s a party in the barrio that had a parade that day.

The festival culminates on the 4th of Ocotober with a religious procession.

If visiting the San Pacho Festival be prepared for a bedlam of processions, flag ceremonies, vibrant costumes, floats, fireworks, aguardiente and dancing in the street.

Program for the San Pacho Festival