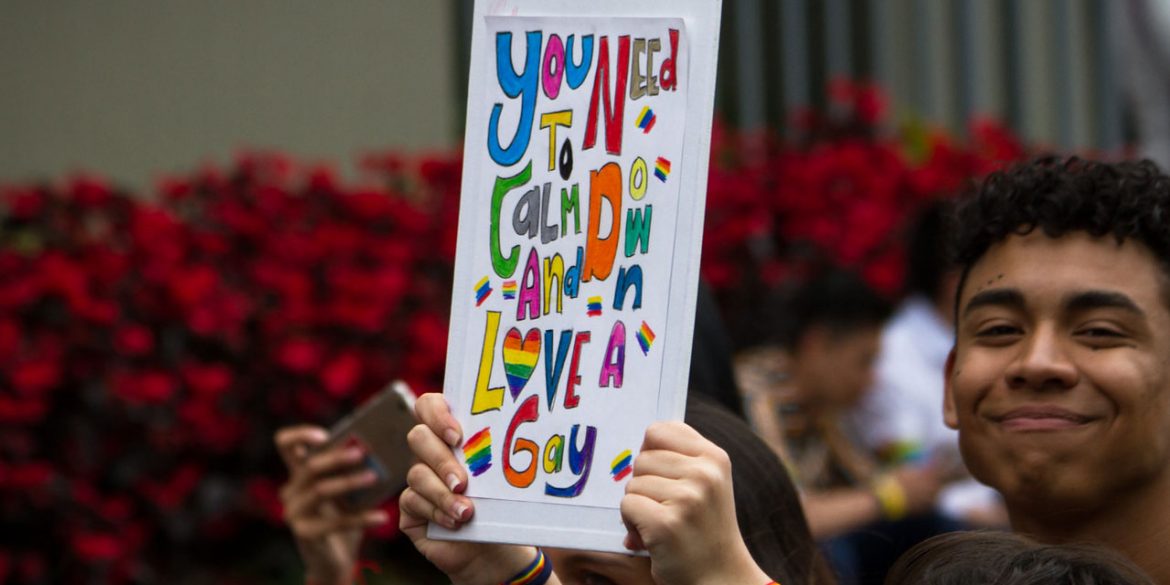 When Bogota held its first Gay Pride parade in 1982, some 30 people took part. On Sunday, at least 2,000 revelers entertained tens of thousands of onlookers.

The march was not just a celebration of sexual diversity, but also a cry for equal rights and tolerance that continues to be an issue of life and death in Colombia, a staunchly Catholic country.

According to LGBT rights organization Colombia Diversa, 465 members of Colombia’s LGBT community were murdered between 2013 and 2018. At least 148 of these murders were labeled hate crimes by the authorities. 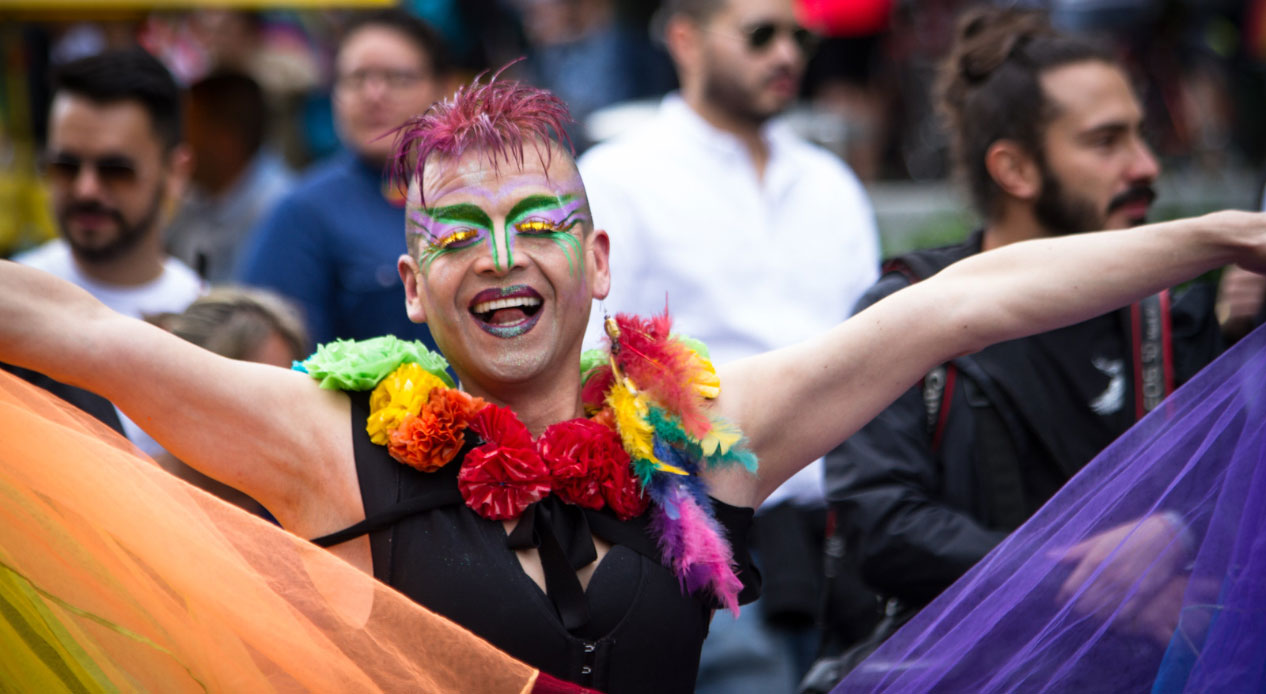 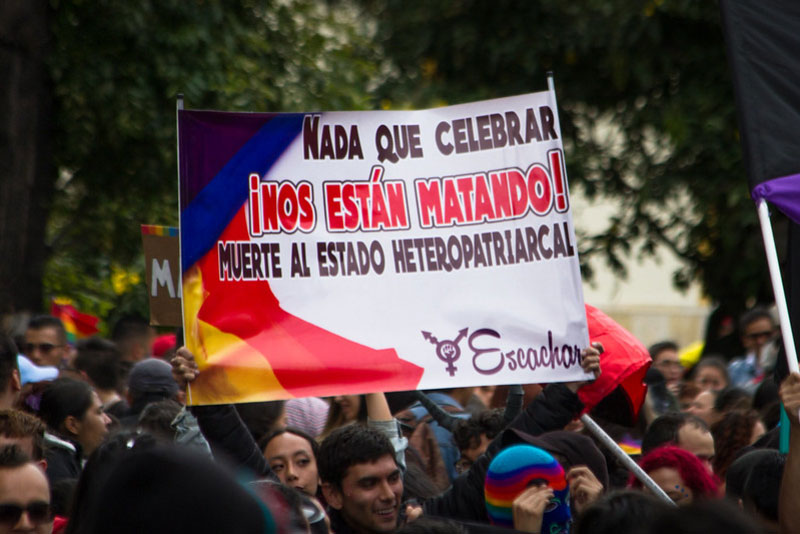 “Nothing to celebrate, they are killing us! Death to the heteropatriarchal state” (Image: The Colombian Way) 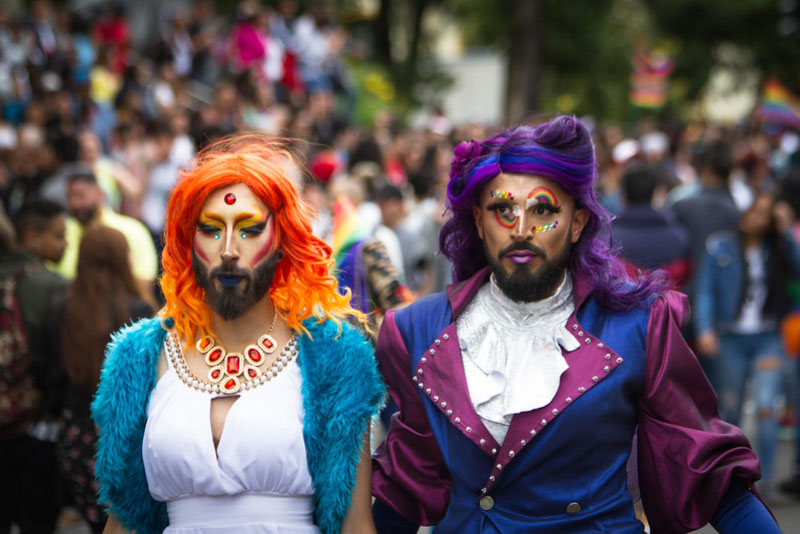 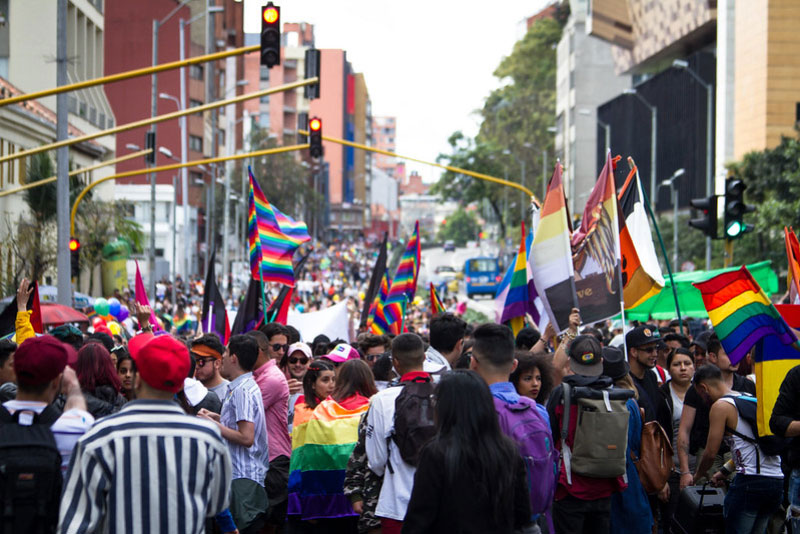 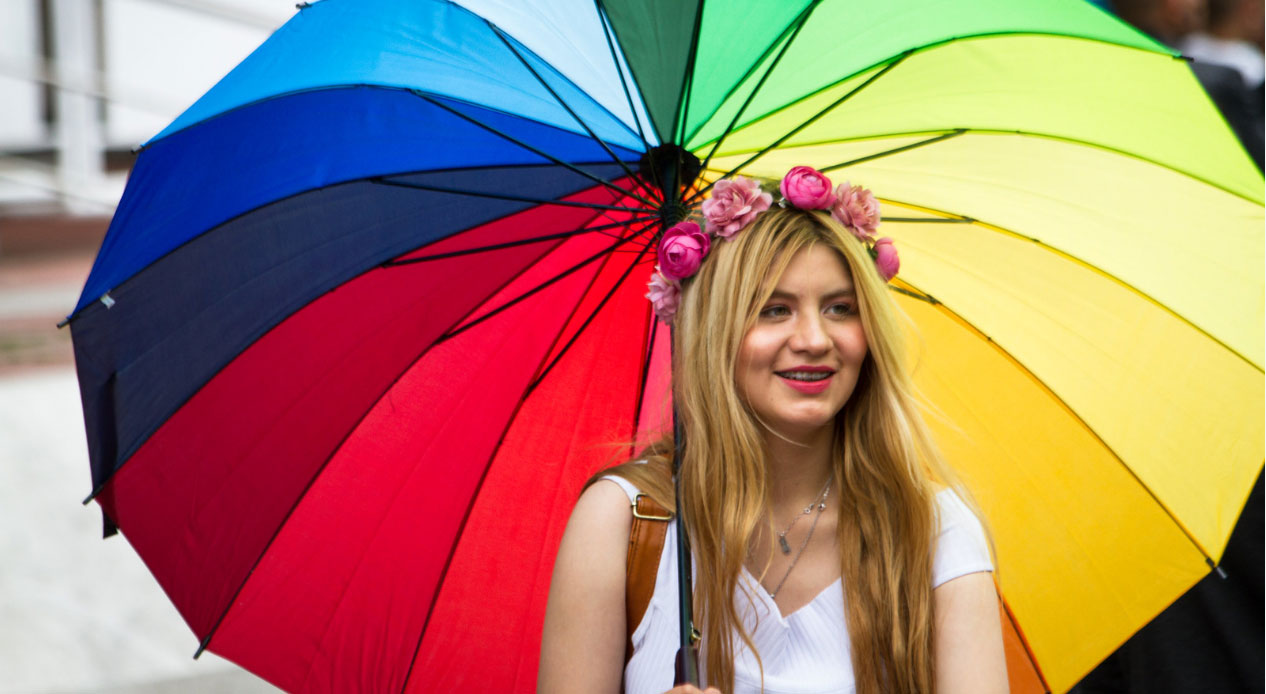 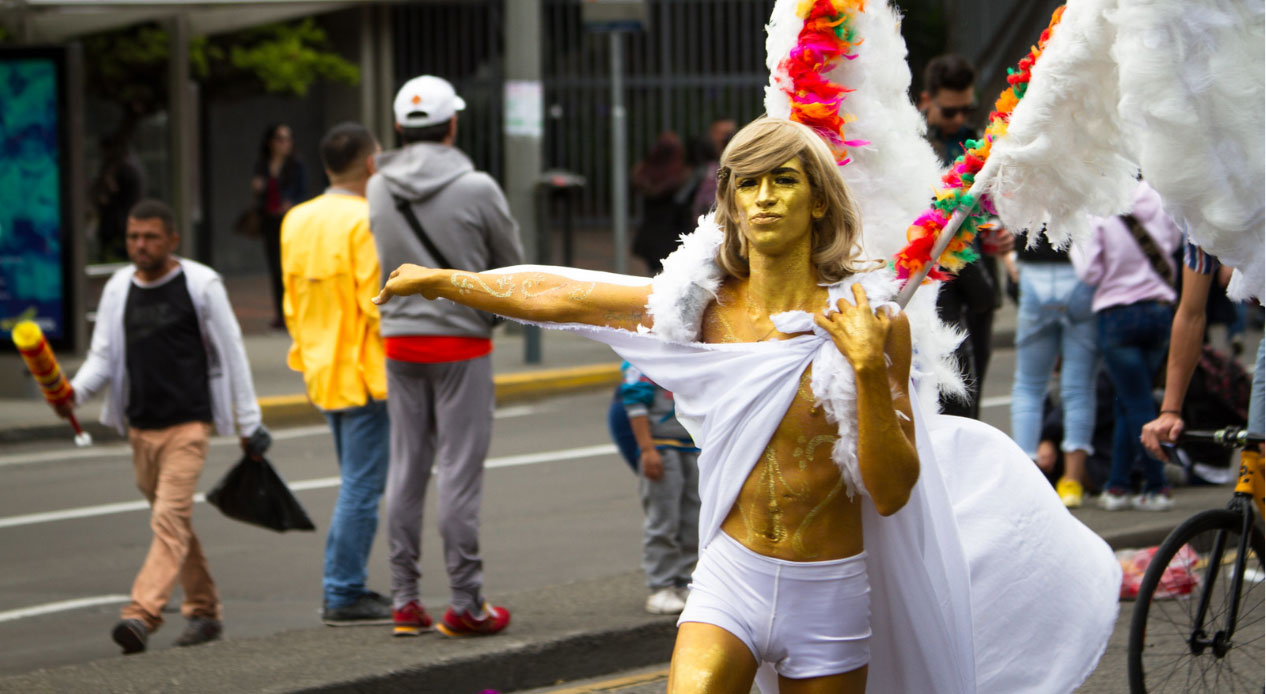 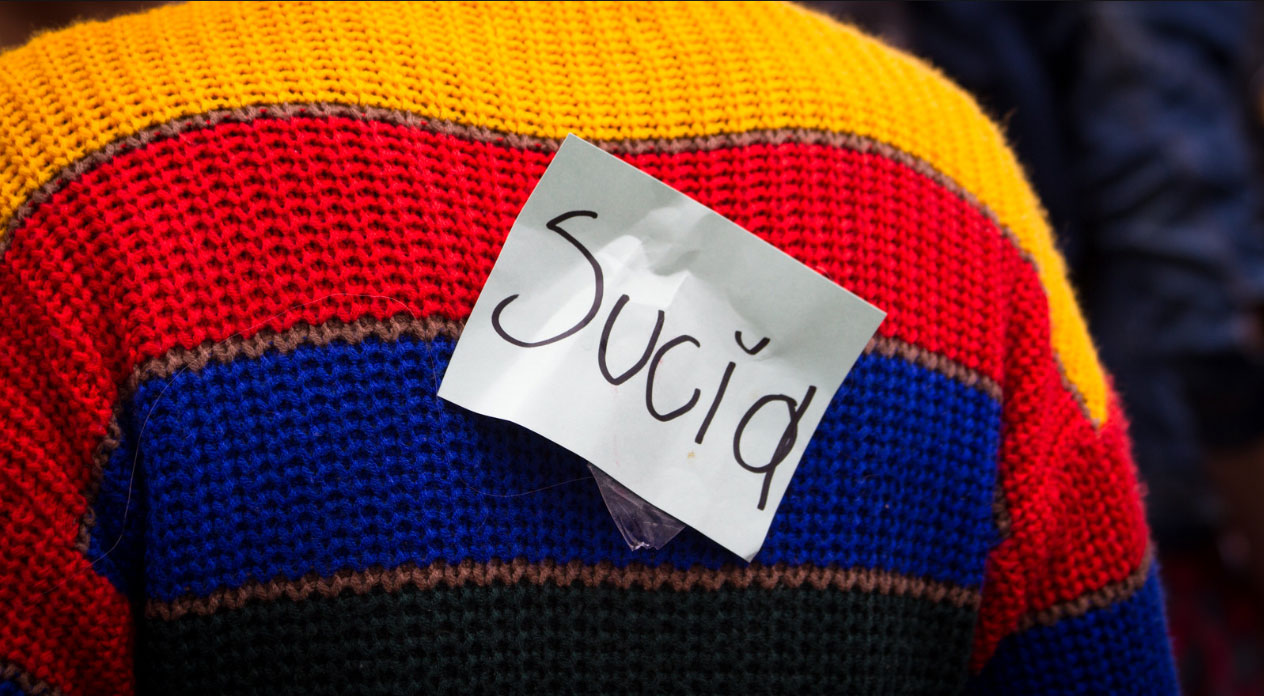 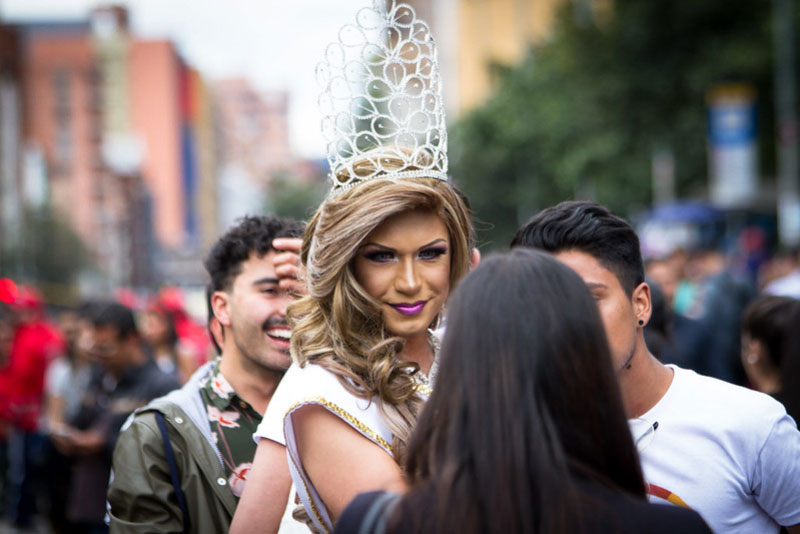 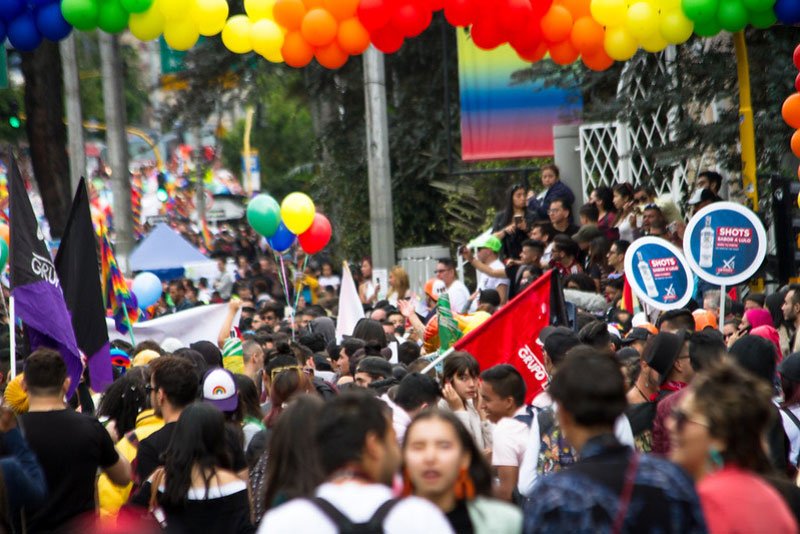