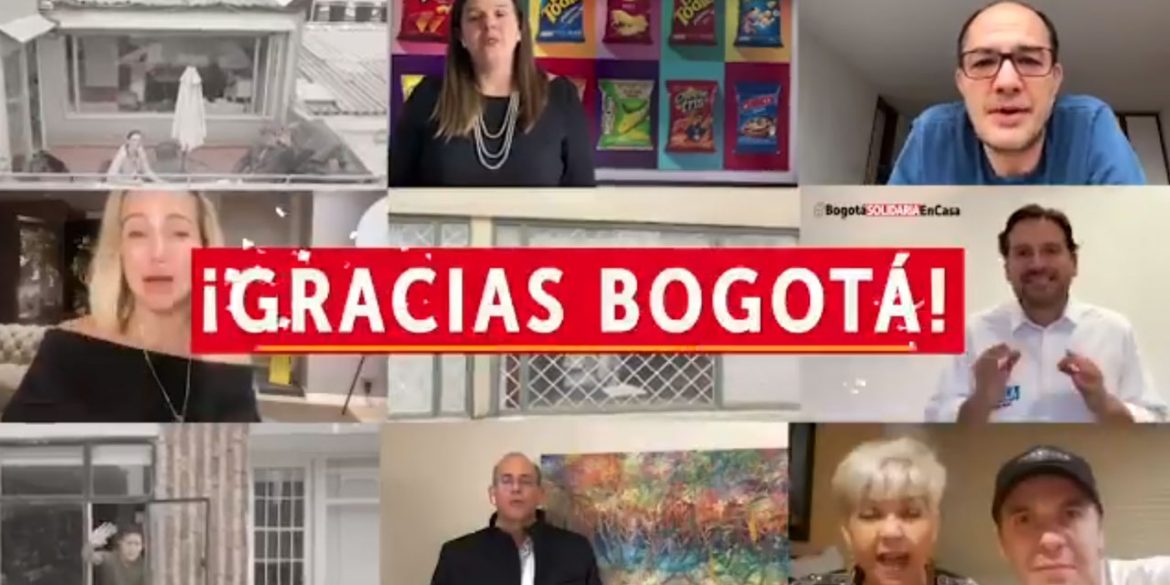 Residents of Colombia’s capital Bogota raised $13 million (COP52,000 million)on Sunday  to help the city’s poor through a quarantine that is in place to slow down the spread of the coronavirus.

Mayor Claudia Lopez’s call to donate money turned out to be the most successful charity drive in the history of the country, raising more than double than its COP24,000 million goal.

“The big lesson is that Bogota always shows its best. Bogota is a pride and an example. We did this together,” Lopez celebrated.

The municipal drives follow failures in the delivery of emergency aid promised by the government of President Ivan Duque, whose initiative was marred by corruption and mismanagement.

‘We are hungry’: protests and looting in Colombia as food distribution fails

The irregularities led to hunger in millions of households throughout the country, mainly in the cities, where people were without income when the quarantine took force on March 25.

The exclusion of Venezuela’s migrant population from all emergency aid programs reversed migration as many who had fled their home country that is suffering a humanitarian crisis were forced to return.

While both local, regional and national authorities were struggling to provide aid, a flurry of citizen initiatives sought to bring relief to starving families in an unprecedented show of solidarity.

Health Minister Fernando Ruiz announced the government would allow the partial resumption of economic activity on April 27, which was blocked by mayors and governors who maintained their lockdown orders.

Colombia’s medical community asked the lower governments to do so, claiming that the country’s hospitals were not prepared to deal with the expected rise in coronavirus infections if mobility restrictions are lifted.

While multiple institutions and even former FARC guerrillas are trying to bolster the country’s fragile healthcare system, the main challenge is to prevent starvation among those who have been left without income.