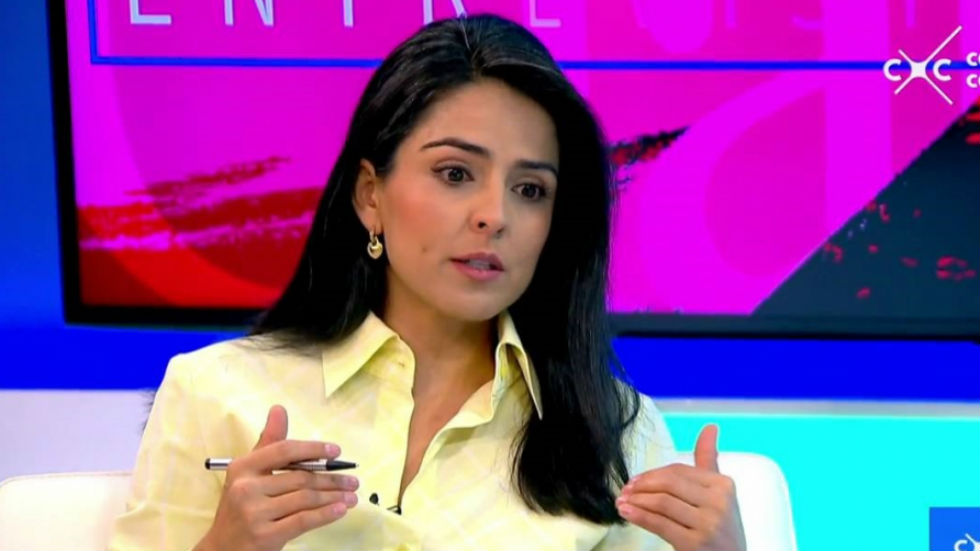 The salary of the news director at Bogota’s public TV network is higher than that of the Colombian president, according to Semana magazine.

Extract from the contract signed with Palacios

The Mayor of Colombia’s capital, Bogota, Enrique Peñalosa, earns just a little over $4.300, according to the Semana columnist.

The salary of the news director reportedly includes an allowance of almost $1,400 for a car with a driver.

The government’s database of the public contracts, Secop, confirmed Palacios’ contract is worth $122, 600 per year.

It is not only the comparison with the president and the mayor that places question marks over Palacios’ salary. The spectacular reward is in stark contrast to the channel’s poor audience figures, the columnist reported.

Only 8,000 out of Bogota’s 9 million inhabitants watch Canal Capital each day, according to IBOPE, a company specialized in TV audience measurement.

Semana magazine suggested that alleged corruption by the channel’s chief Dario Montenegro might be behind these discrepancies. With a salary of  $6.000 a month, his salary is, surprisingly, lower than that of Palacios, his subordinate.

Colombian control organizations are reportedly investigating the complaints that Montenegro charged a percentage from the astronomical salary increases and lucrative contracts that he allegedly awarded to his friends.

Canal Capital is a public TV channel, funded by the residents of Bogota along with the TV licence fees that Colombians pay to the National TV Authority.

Palacios took to Twitter to address the controversy surrounding her salary.

“I work for the channel from 6AM till midnight, regardless where I am,” she tweeted, claiming in addition that she increased its audiences by 303% in just eight months.