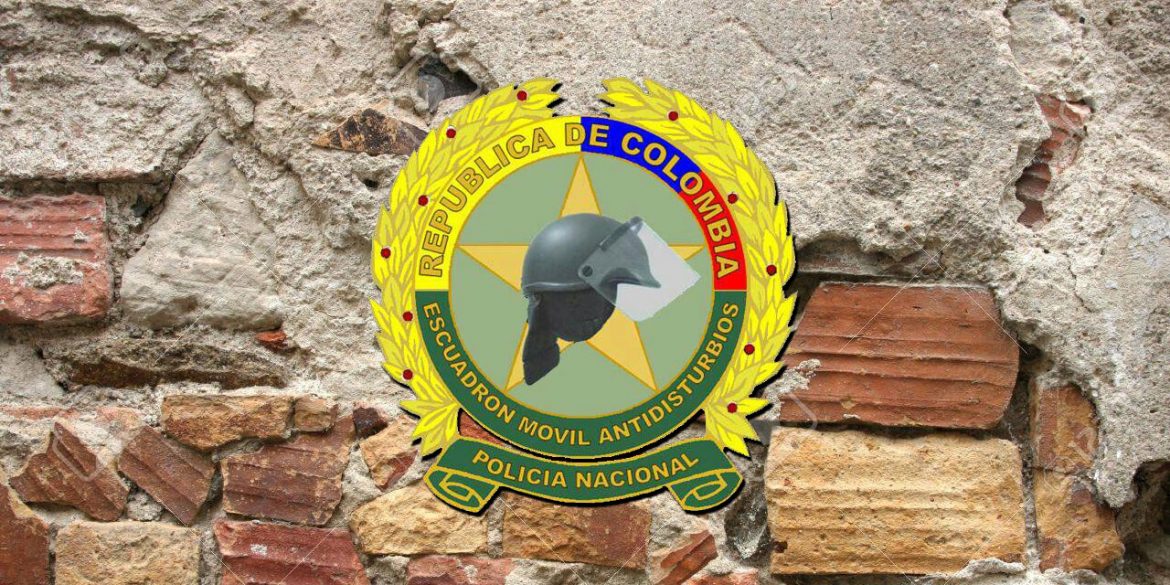 Sources within Bogota’s Police department have confirmed that two of its officers took part in vandalism that triggered violent repression of student protests in Colombia’s capital on Friday, according to Blu Radio.

Students on social media said on Friday that they had apprehended some of the rioters, including members of riot police squad ESMAD, and had handed them over to police.

Anonymous sources confirmed that two policemen had been arrested by their colleagues, the radio station reported Monday.

According to the police sources, the officers were throwing rocks at student loan institute Icetex “to remain unnoticed.”

The version given by the authorities is that while the uniforms were fulfilling the objective of infiltrating the demonstrations, they were discovered by several students and the policemen, to remain unnoticed, apparently began to throw stones.

The violence in which the policemen took part provided their colleagues with the justification to violently repress the peaceful protests.

An Icetex official told media that it took police two hours to effectively attend their call that hooded men were approaching their building.

Defense Minister Guillermo Botero, who is responsible for the police, has called for the restriction of  the right to protest since before he took office in August last year.

The minister went even further and claimed that social protest was supported by organized crime organizations.

Multiple protests have turned violent in the first year of President Ivan Duque’s presidency in stark contrast to previous years when most protests against policies of former President Juan Manuel Santos remained peaceful.

Multiple social organizations and leftist opposition parties have called for the dismantling of ESMAD who they accuse of repressing legitimate protests.