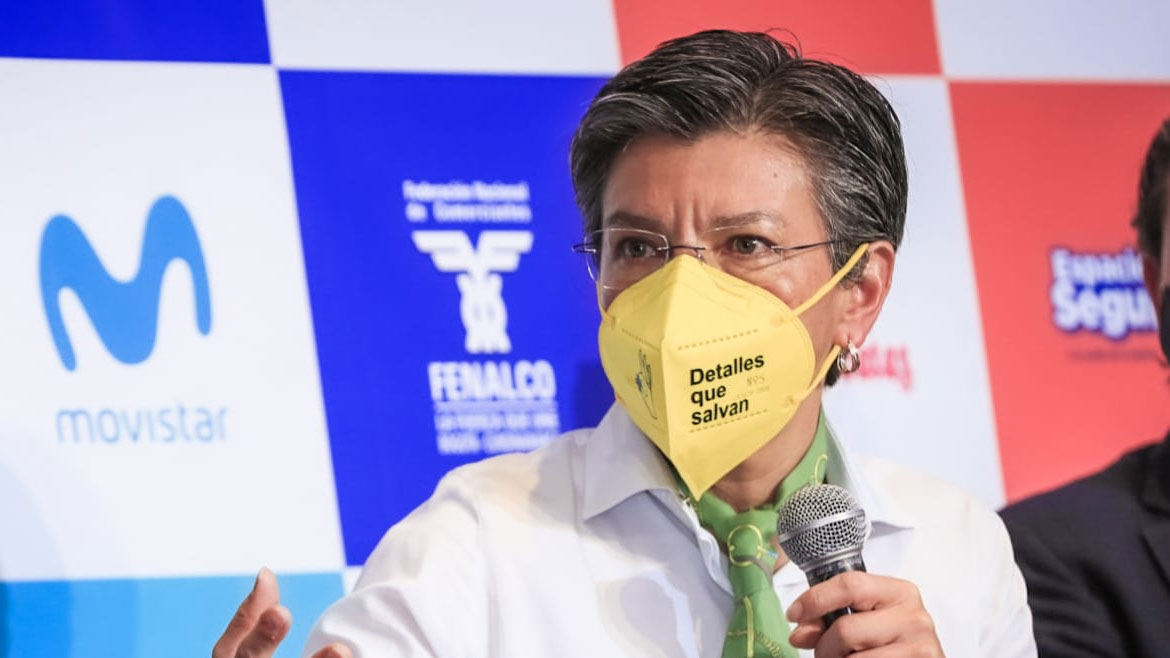 Colombia’s Inspector General’s Office said Wednesday that the mayor of the capital Bogota was being investigated on election meddling charges.

According to Colombian electoral law, government officials are not allowed to take part in electoral debates or interfere in the elections in any other way.

On Tuesday, the “centrist” mayor wished presidential candidate Jorge Enrique Robledo a speedy recovery after the socialist announced he had fallen ill with COVID-19.

According to the Inspector General’s Office, Lopez may have violated electoral law with her online comments.

If the mayor is found guilty, Inspector General Margarita Cabello can impose disciplinary sanctions on Lopez.

Colombia’s congressional elections are set to be held in March. Two months later, people will vote on who should succeed outgoing President Ivan Duque.