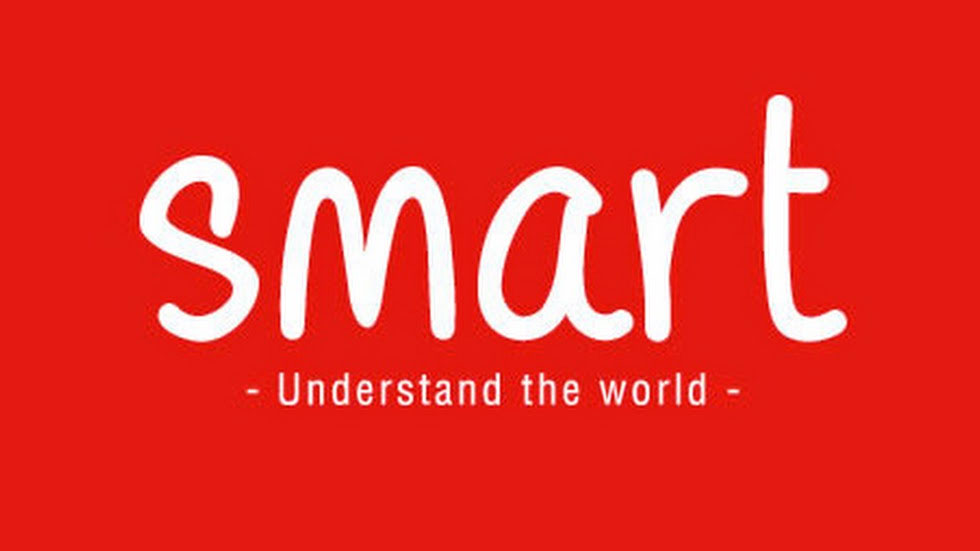 A Bogota language school banned the use of bicycles on a car-free day in Colombia’s capital on Thursday, claiming “it is not appropriate to begin your work shift looking physically tired.”

The city had organized a car-free day to raise awareness about the excessive levels of pollution caused by motorized transport in the city of 7 million.

But in spite cars being banned and public transport considered of sub-standard quality, language institute Smart asked its employees “to abstain from the use of bicycles as a form of transport to the workplace.”

Employees who would arrive at work on bicycle “will not be allowed entry … if using this type of transport. (bicycles, etc.)

With no cars allowed in the capital on Thursday, employees were forced to use the city’s overcrowded public transport system.

The measure was immediately ridiculed online, in particular by Olympic Gold winner in the BMX category Mariana Pajon, who said she considered the company “NOT very smart.”

Following the public embarrassment, Smart took to social media to announce “we have learned that we can continue offering quality service arriving at work by bicycle.”