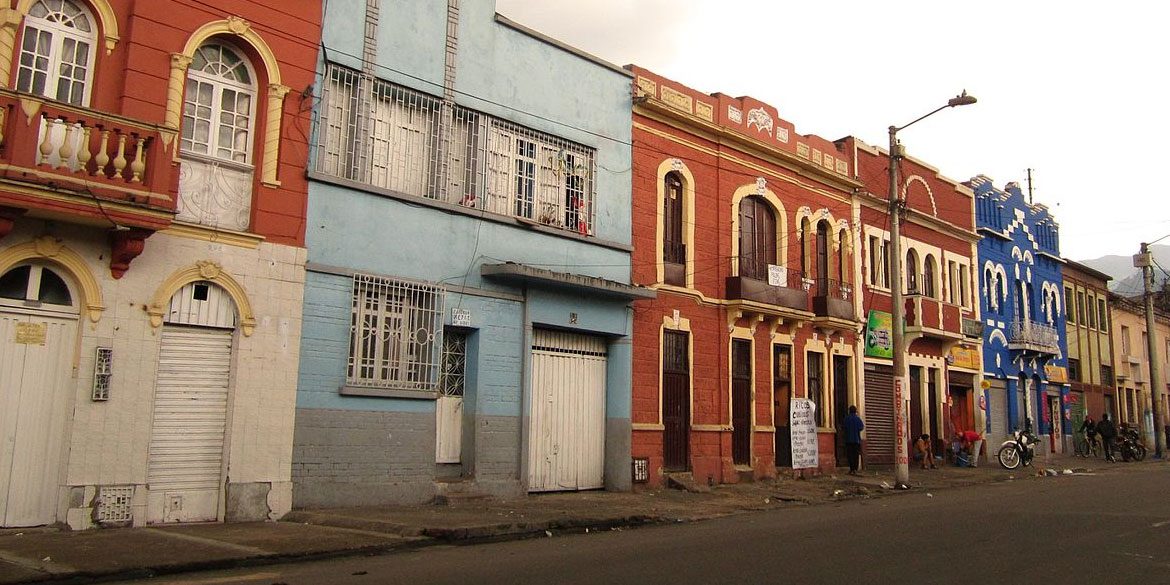 A Bogota journalist of an award-winning story on crime in Bogota told Colombia Reports on Thursday that she had received death threats.

Tatiana Salamanca had published a series of pieces for Bogota-based Uniminuto Radio and university newspaper Dateate al Minuto about the troubled La Favorita neighborhood in the capital where gangs are warring for control.

The recently graduated journalist had also highlighted corruption in the Bogota police force.

But on Tuesday armed men reportedly arrived at the house of one of her sources and threatened to kill them and Salamanca, the journalist told Colombia Reports.

“They arrived at their house, armed, and told the family of one of my sources that they are going to kill me,” she said.

Of course I still want to continue with journalism – I’m good at what I do and it’s my passion – but I never thought I would have these kind of threats.

Salamanca told this website that she believes the man who threatened her and her sources with death was a well-known leader of the gang she had named and shamed in her story.

She added that she believed the police may be involved in the threats.

The Foundation for Press Freedom (FLIP) and Reporters Without Borders urged the country’s National Protection Unit to step in.

Salamanca’s colorful and internationally acclaimed story focused on the neighborhood and chronicled her experiences after seeing police officers turn a blind eye to drug dealing and general crime.

Colombia is one of the most dangerous places in the world to be a journalist, where 51 have been killed – 39 with impunity – since 1992, according to the Committee to Protect Journalists.