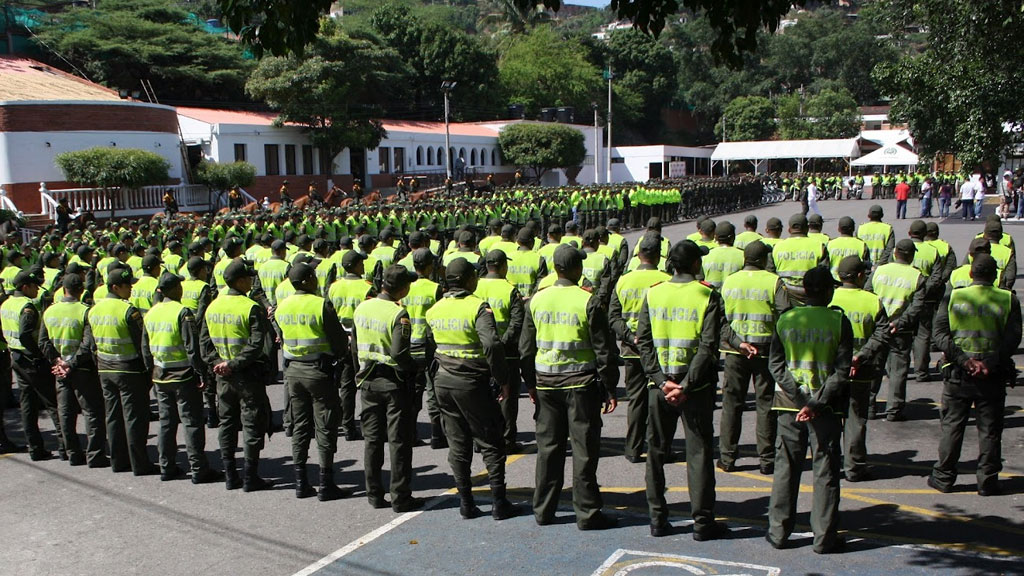 Bogota has a deficit of 12,000 policemen, the mayor of Colombia’s capital city said Monday.

Mayor Gustavo Petro said that the city requires a total of 30,000 uniformed policemen; a far higher number than the existent 18,000.

“When there is a football match, 1,500 – 2,000 are required at the stadium and you can see the effects that a mere football match has on security,” said the mayor.

Pinzon announced that he is to activate a special task force of 400 officers to patrol the city’s Transmilenio bus stations during peak hours. The announcement came after he personally visited several stations last Saturday and reportedly found major flaws in the bus station security system.

However, Petro believes at least 1,000 officers are necessary to effectively protect Colombian citizens on the public transport system, according to his website.

“The number of auxiliary Transmilenio police went from 950 in 2008 to 350 in 2015…If 10% of Bogota’s population are in Transmilenio stations during rush hour, then 10% of city’s police should be there too,” said Petro.

The district leader also highlighted that in just one sector of Bogota – Ciudad Bolivar – 200 policemen are needed to improve security levels.

“There comes the tension, between the city that asks for more, and the nation that will make different calculations,” said Petro.

The mayor added that the number of policemen is insufficient “in general across the country, because we designated the money to the war and there they require soldiers not policemen.”

Petro previously referred to a tension between national and district government at the implementation of the Transmilenio security strategy, but said is it because the two are debating the best way to solve the problems.