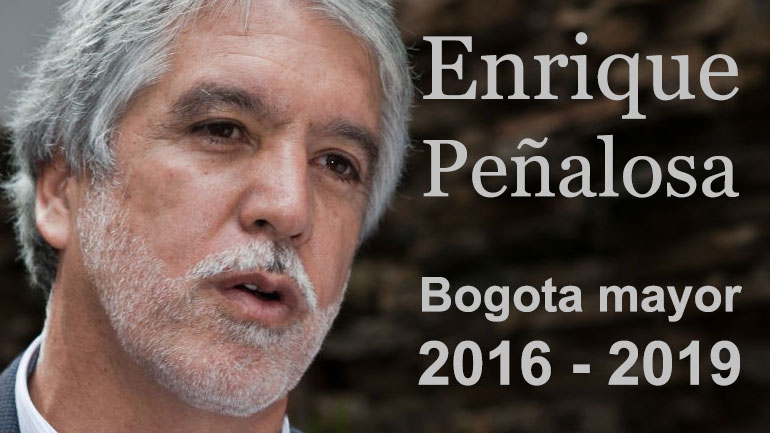 Peñalosa only just beat Liberal Party candidate Rafael Pardo, who had been also been endorsed by the U Party of President Juan Manuel Santos.

The coalition and Peñalosa’s renowned work as mayor between 1998 and 2001 allowed him to defeat Pardo with only 4.5 percentage point difference after having counted 96.34% of the votes.

The vote was an electoral punishment for Clara Lopez of the Social Democratic Polo Democratico Party, whose members and former members have run the capital’s administration since 2004, but have been under heavy criticism and even criminal pressure.

Former Mayor Samuel Moreno (2008-2011) is in jail awaiting trial over a major corruption scandal, while outgoing mayor Gustavo Petro is suffering some of the country’s lowest approval ratings while criticized over a failure to effectively carry out projects.

Lopez received 18% of the votes.

Francisco Santos of former President Alvaro Uribe‘s Democratic Center party, made no chance and received 12% of the votes.