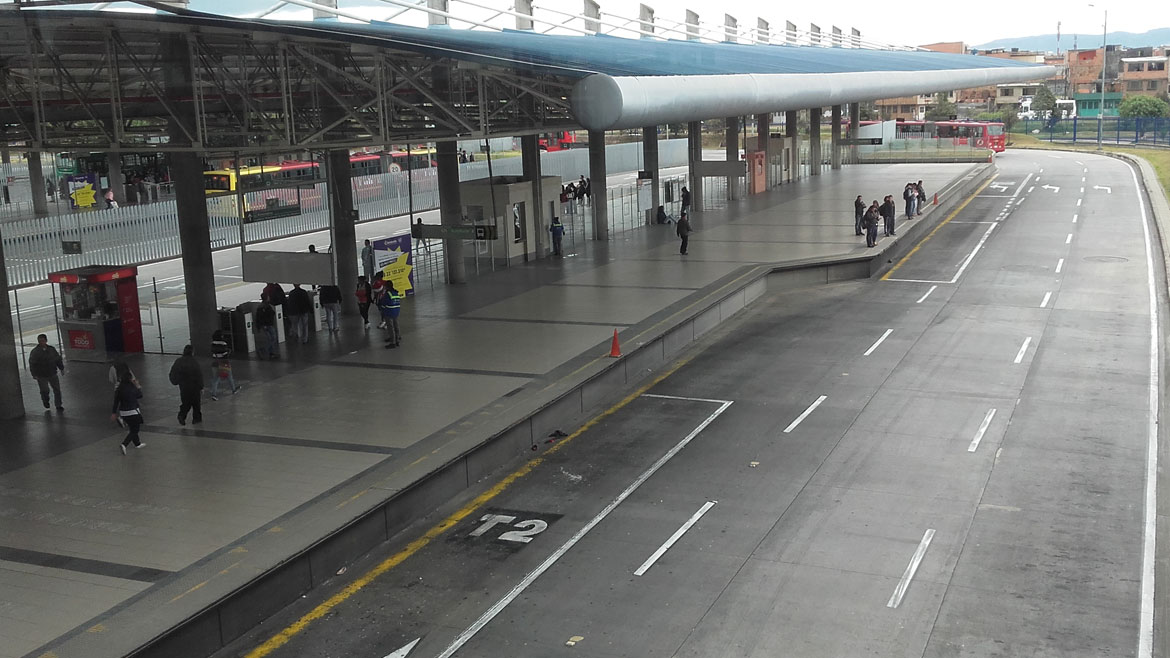 The accusation made by two Bogota city council members was confirmed by authorities and supported by a video of one of the victims.

According to council members Diego Cancino and Susana Muhamad, the police used two bus terminals in the west of Bogota as illegal detention centers.

Protesters were allegedly tortured in one of these bus terminals.

All of this would have happened with the knowledge of the Command, Control, Communications and Computing Center (C4), in which several entities of the Bogota Mayor’s Office took part.

A former district official, Cristian Cabrera, said that he reported the illegal detention center in the Kennedy district on April 29 last year, a day after anti-government protests kicked off.

The kids said they had been physically abused. They also used belts to abuse them and would have tried to suffocate them with teargas that officers of [riot-police unit] ESMAD threw inside a room.

Cabrera fled the country after receiving death threats, according to the opposition politicians.

The former official’s claim was confirmed by a protester who broadcast his arrest live on social media platform Facebook on May 3.

The protester, Diego Luna, published evidence he had been the victim of torture immediately after being released.

According to Luna, another 11 people were being detained illegally and tortured by the police at the time of his detention.

They started to punch me until they threw me on the floor. They dragged me down the hallway while beating me. They are suffocating people with gas in a small room. They are separating the men from the women. They are beating the boys until they tell them: “You’re going to stay quiet or what?”

The Ombudsman’s Office confirmed that four people were illegally detained in the Transmilenio terminal in the Suba district of May 19 last year.

Local authorities denied the allegations after they began emerging. Transmilenio sued Cancino and Muhamad after their initial alerts about the alleged torture practices.

Dozens of protesters were killed by police and apparent supporters of the government President Ivan Duque during the protests.