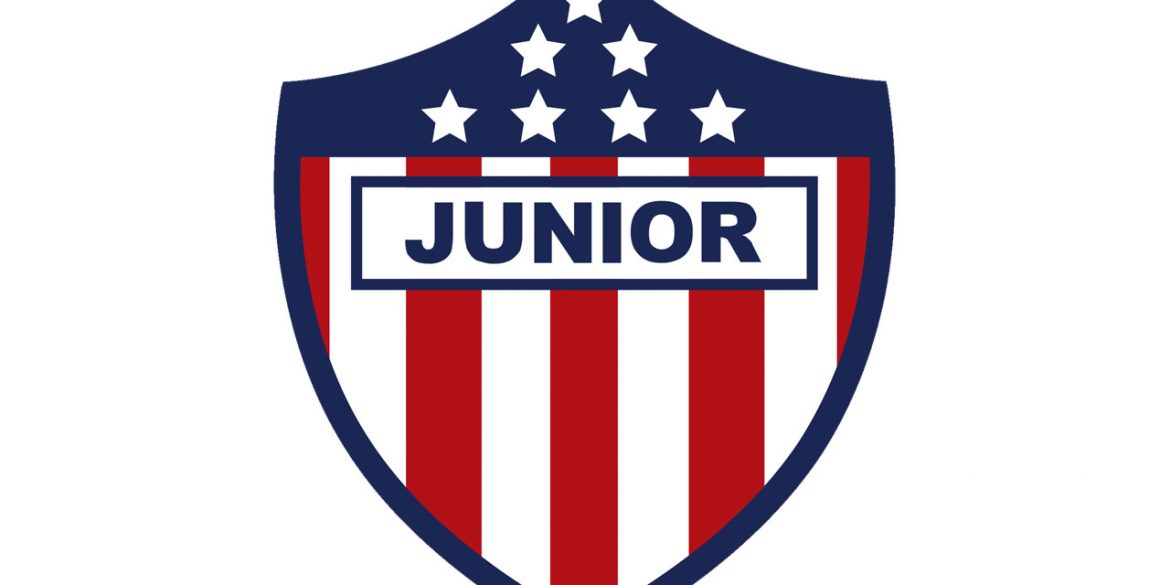 Colombia’s Junior de Barranquilla was on Sunday crowned league champions after a securing a 5-4 aggregate win over Deportivo Independiente Medellin.

A goal in the 71st minute from Yony Gonzalez proved crucial as Junior survived an onslaught from the home side at the Atanasio Girardot, as the Barranquilleros prevailed despite losing 3-1 on the night.

The victory secured an eight domestic league title for the Carribbean coast outfit, a first since 2011.

Junior arrived in Colombia’s second biggest city with a healthy 4-1 lead after a devastating performance in the first leg of the “Liga Aguila” final last week.

Medellin however dominated the opening exchanges and made a breakthrough on the stroke of half time when Leonardo Castro hit a powerful drive from outside the box that gave the home side a lifeline in the tie.

Castro added a second after the break as he snuck in at the back post to finish after some hesitant defending from Juinior.

As the atmosphere reached fever pith at the 45,943-capacity Atanasio, the decisive blow came in the 71st minute when Junior’s Gonzalez latched on to a loose ball on the edge of the box powering a low shot past his hapless namesake David in the Medellin goal.

The strike left “El Poderoso” with an almost insurmountable task but the Antioqueños responded in kind and had the ball in the net again in the 80th minute when German Cano stabbed home from close range after another Castro strike had been parried by the Junior goalkeeper.

Cano’s goal set up a grandstand finish and despite a late penalty call by Medellin’s Juan Fernando Caicedo, Junior held on to win the title.

On a historic night for the club from the North port city, former Colombia international Teofilo Gutierrez paid tribute to the fans of “Los Tiburones.”

“This is dedicated to Junior fans, those who believed and those who did not,” said the attacker to reporters after the game.

The latest league title will be toasted on the Caribbean coast of Colombia where the majority of Junior’s fanbase is located as they seek to banish the memory of last week’s penalty shootout loss to Brazil’s Atletico Paranaense in the Copa Sudamericana, South America’s Europa League equivalent.