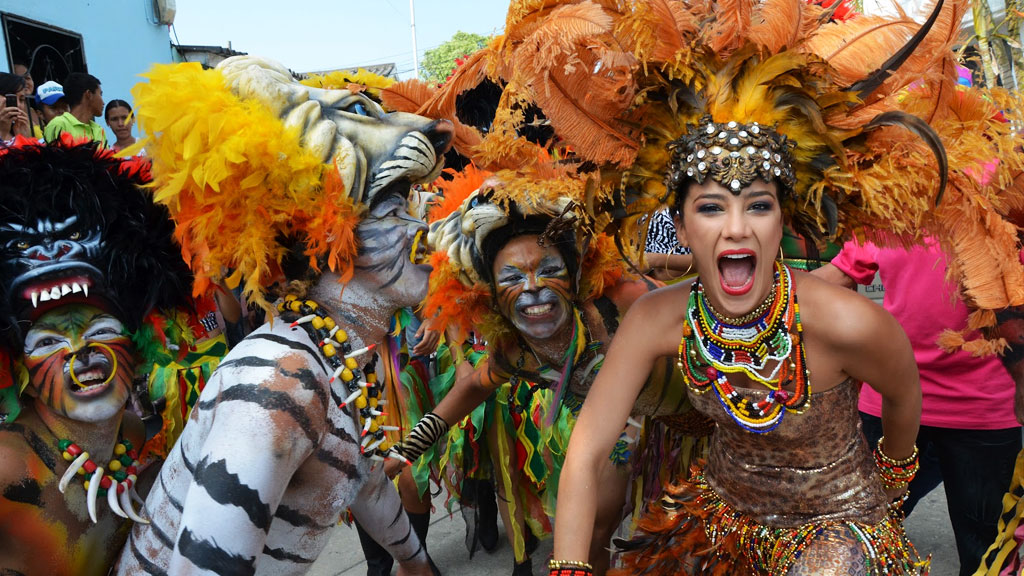 Barranquilla’s carnival does not start until February 14, but that hasn’t stopped locals from beginning the annual celebration almost a month early with a series of pre-carnival activities.

The first official pre-carnival event was held on Saturday and the annual Carnival marathon was held on Sunday, but that’s not it.

While the annual carnival –the second largest in the world after Rio de Janeiro –already has a full schedule of parades and concerts, the pre-carnival agenda is possible more extensive. It most certainly lasts a lot longer than the actual carnival.

Saturday’s inauguration of the carnival consisted of the formal presentation of the festivities of the coming five weeks.

The first proper celebration will be held on Friday when the city dedicates an evening to the beauty queens and orchestras that will be taking part in the carnival.

On Sunday, the children’s Carnival King and Queen will be crowned.

The real King Carnival will be crowned on Friday, January 30. The Carnival Queen will be elected and crowned on February 12, only two days before the formal beginning of the carnival.

The real carnival, Barranquilla’s cultural highlight of the year, will be held from February 14 until February 17.

According to the festival organizers, the Barranquilla carnival has a history that originates in Spain, the ancient colonizer of Colombia and its Caribbean coast.

The first carnival as it is known today kicked off more than a century ago after centuries of informal carnival festivities. Since its inception, the carnival has become such an important part of Colombia’s Caribbean culture that the United Nations proclaimed it an Intangible Cultural Heritage of Humanity in 2003.