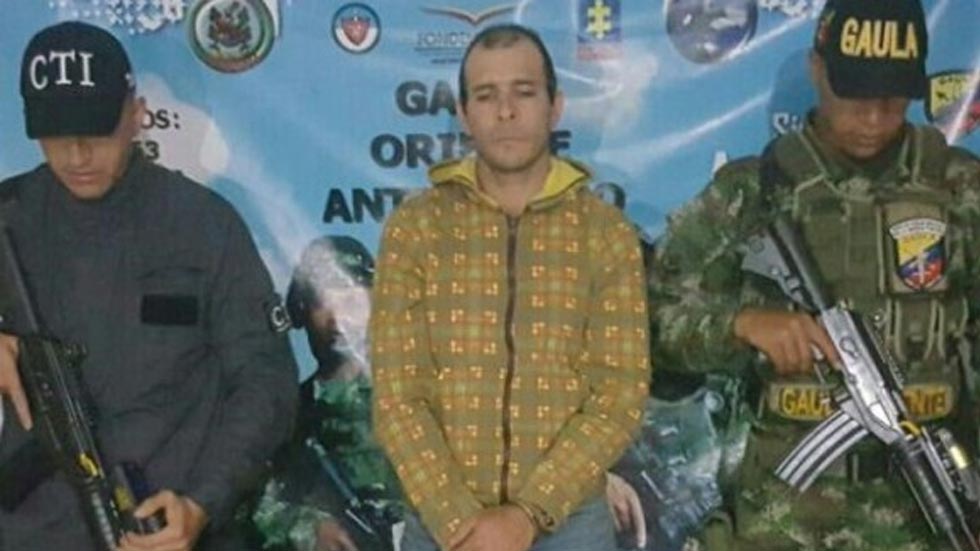 Authorities arrests man who admittedly murdered more than 20 outside Medellin

Colombia’s authorities arrested a man who admitted to having murdered 20 people, including his wive and children, in the area around Medellin.

While looking for one missing person, the Medellin anti-kidnapping unit of the army and local prosecutors went to the suspect’s home in the neighboring village of Guarne for a search.

At the suspect’s farm the authorities found objects belonging to the missing woman and the man was arrested.

In the course of the investigation, specially trained dogs found a mass grave with the remains of an unknown number of victims on the suspect’s property.

Confronted with the evidence, the man admitted to having killed the missing woman and 20 others, including his wife and children.

Investigations into the whereabouts and identities of the man’s admitted victims are ongoing.