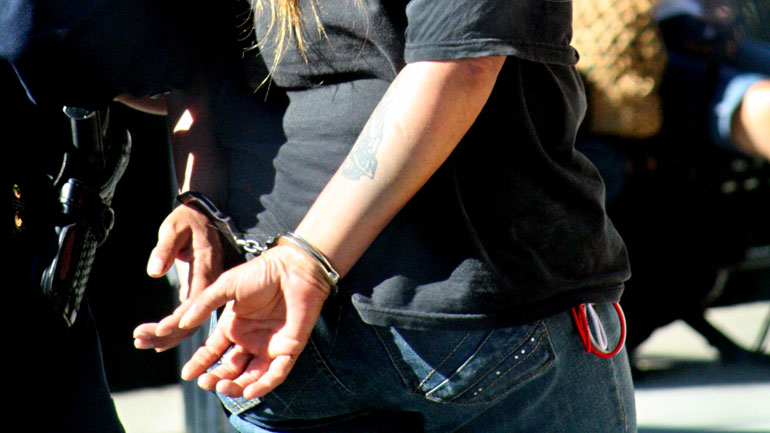 The suspect, Yuliana Andrea Manco, is the cousin of “Otoniel,” the top boss of the Urabeños and de facto Colombia’s most powerful drug lord.

The 26-year-old psychology student is accused of organizing drug payments to the Urabeños’ leadership.

During the operation in which Manco was arrested, police found almost 700 million pesos ($200,000) in the apartment in the Laureles district, one of Medellin’s most affluent areas.

Manco and Otoniel’s brother “Cuarentano” were responsible for the collection of money made by alliances in and around Medellin, and deliver this to the group’s leader and top commanders.

The cousin of Colombia’s most wanted criminal handles between $450,000 to $900,000 in revenue from drug trafficking and illegal mining per month, said the police.

The Urabeños are a mutation of now-defunct paramilitary organization AUC and former by former paramilitary commanders “Vicente Castaño” and “Don Mario” in response to what they considered government betrayal of a demobilization pact signed in 2005.

The neo-paramilitaries have since usurped some of the AUC’s most profitable drug trafficking routes, sending hundreds of tons of cocaine abroad each year.

In spite of efforts to combat the organization, it has become Colombia’s second largest illegal armed group after the FARC, Colombia’s largest rebel group that is currently negotiating its demobilization.

Both US and Colombian authorities have recently made the paramilitary groups formed from the AUC their main priority in an attempt to curb political and drug-related violence in the South American country, while disturbing the trafficking of cocaine to the US.