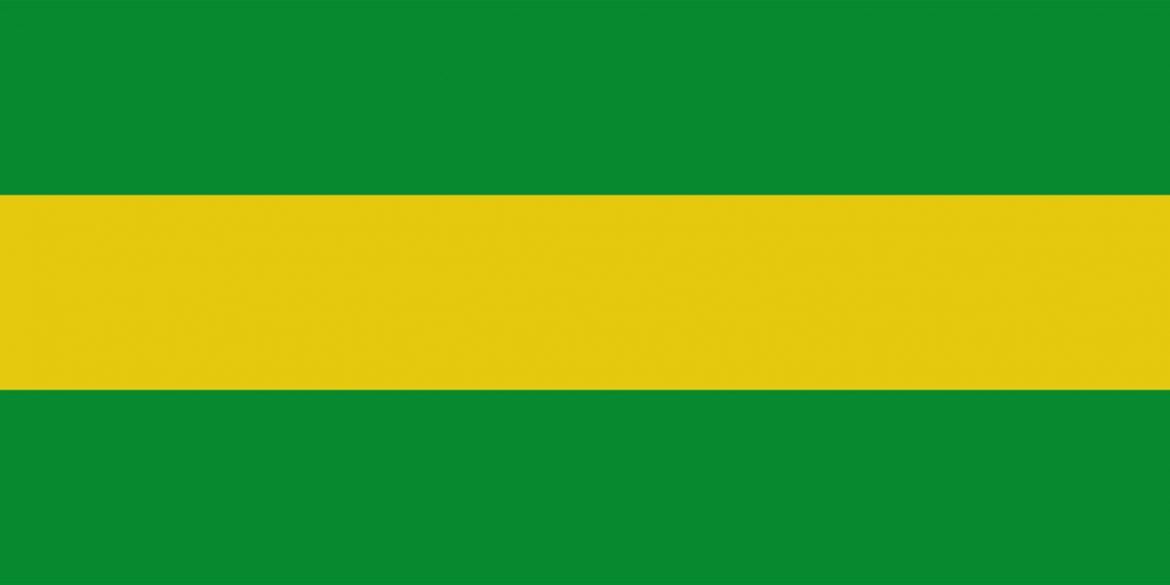 At least six people were murdered in a massacre in a war-torn area in southwest Colombia, social leaders said on Sunday.

The massacre took place in Buenos Aires, a rural municipality in the the troubled north of the Cauca province.

Among the victims is at least one minor, according to conflict monitor Indepaz, which has registered 60 massacres in which 244 people were killed throughout Colombia so far this year.

The country has recently seen a surge in massacres that add to the ongoing mass killing of social leaders, particularly in Cauca where multiple illegal armed groups are active.

Sunday’s massacre would be the 10th in the province so far this year, according to Indepaz.

Authorities did not immediately confirm the massacre and the alleged number of victims.

This article is still being expanded