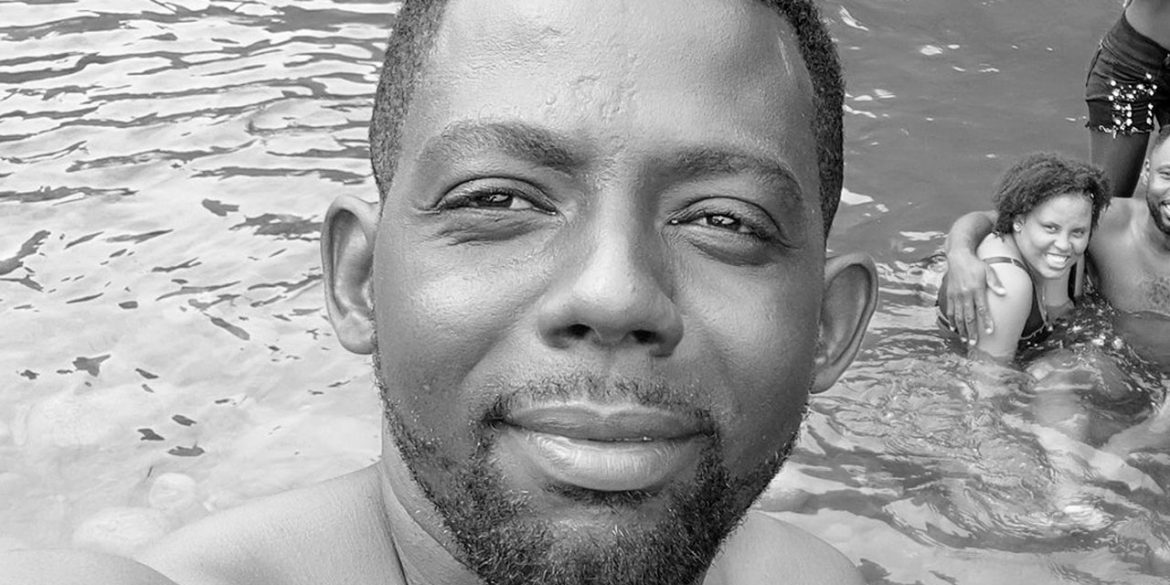 Renteria refused to abandon his patients in Quibdo’s San Francisco de Asis hospital in the middle of a pandemic, but was forced to after he got ill. He died on Wednesday.

Health minister Fernando Ruiz promised to pay Renteria and his colleagues three times since the doctor decried on Twitter on April 2 that “we are confronting the situation, but going through hell without any help whatsoever from the state and without salary for five months”.

Ruiz has become notorious for making false promises and even faking aid. The minister’s deputy got infected by ignoring health protocol.

Renteria could have confirmed the health minister is full of hot air if the doctor from the western Choco province were still alive, but he isn’t.

The 40-year-old doctor died the day after the health minister boasted he had increased the number of intensive care units in Colombia by more than 450.

The minister promised 4,500 the day after the late doctor decried that the staff at his hospital was going through hell.

Colombia is “an immensely unjust and cruel and country,” according to the doctor who gave his live to serve his community without even getting paid.

The minister who, according to a study, has only fulfilled only one in 10 promises, is still in office.

We live in an immensely unjust and cruel country. Add to that incapable leaders.