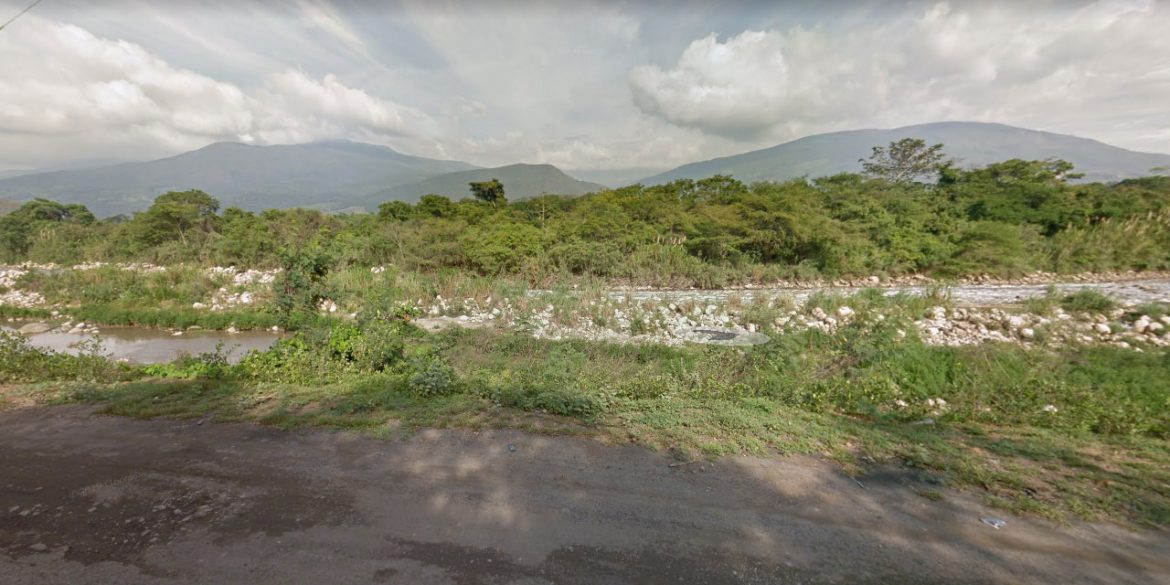 At least eight people were killed in fighting between alleged drug traffickers and guerrillas on the border between Venezuela and Colombia, authorities said Sunday.

The fighting took place across the border from the border city of Cucuta after which eight fatal victims were dropped on the Colombian side of the border in a rural part of the locality.

According to Venezuelan authorities, another three bodies were found on their side of the border.

Los Rastrojos, a group originally from the southwest of Colombia, controls much of the criminal activity around the border cities Cucuta and San Cristobal.

The group is sandwiched between the ELN’s Western Front, which is active to the north of the two countries’ main border crossing, and the Southwestern Front.

The Colombian groups and the so-called “Colectivos” are all involved in illegal activity, which has flourished since Maduro broke off relations in February last year.

Maduro has conditionally offered to reestablish relations, which is supported by Colombian political forces on the left and in the center who want the cooperation between law enforcement of both countries reestablished.

The border is historically neglected by both Bogota and Caracas, but this has worsened over the past year as illegal armed groups of all kinds are crossing the border.

The situation is particularly precarious because of an ongoing exodus of Venezuelans who are trying to escape a humanitarian crisis in the neighboring countries.