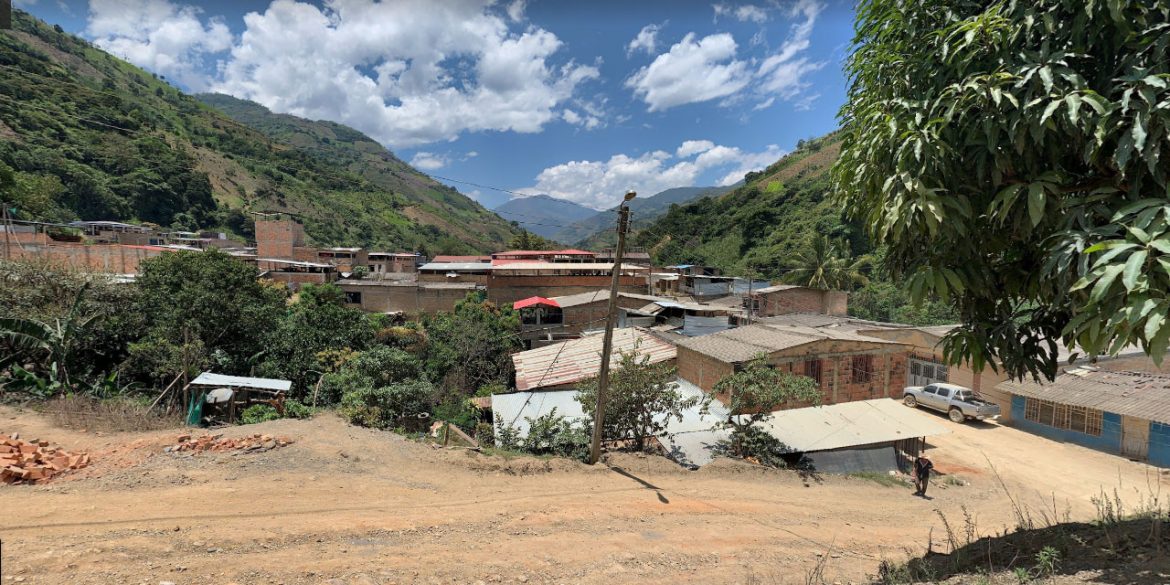 At least five people were killed in a massacre on Saturday in a region in the southwest of Colombia where narco-guerrilla groups impose authority.

A local community leader, who have been subject the mass killings, would be among the victims of the massacre in Argelia, a municipality in the war-torn Cauca province.

Locals published videos and images online of people evacuating the bodies of of victims from the location of the massacre in the rural community of El Mango.

Mayor Jhonnatan Patiño confirmed the massacre to newspaper El Tiempo and said authorities were still in the process of identifying the victims.

According to local journalist Ruben Zuñiga, locals said as many as eight people may have been murdered after the heavily armed group indiscriminately opened fire of people were were gathering outside a bar.

According to conflict monitoring NGO Indepaz, rearmed former FARC guerrillas who formed the so-called “Carlos Patiño Front” are active in Argelia, as well as guerrillas from the ELN.

Far-right group Aguilas Negras has also been active in the south of Cauca, which has historically been neglected by the national government in Bogota.

The massacre in Argelia is the 36th in Colombia this year as President Ivan Duque and his defense minister, Carlos Holmes Trujillo, are losing control over public security in the countryside that used to be controlled by guerrilla group FARC.

The guerrillas demobilized in 2017 after a peace agreement with former President Juan Manuel Santos that was fiercely opposed by Duque’s far-right Democratic Center party.

The president and Trujillo have come under increased pressure over their failure to provide public security, particularly in former FARC territories where the security forces have failed to assume control.

Instead, rearmed former FARC guerrillas or other groups have taken control, which has caused a surge in violence in some areas.