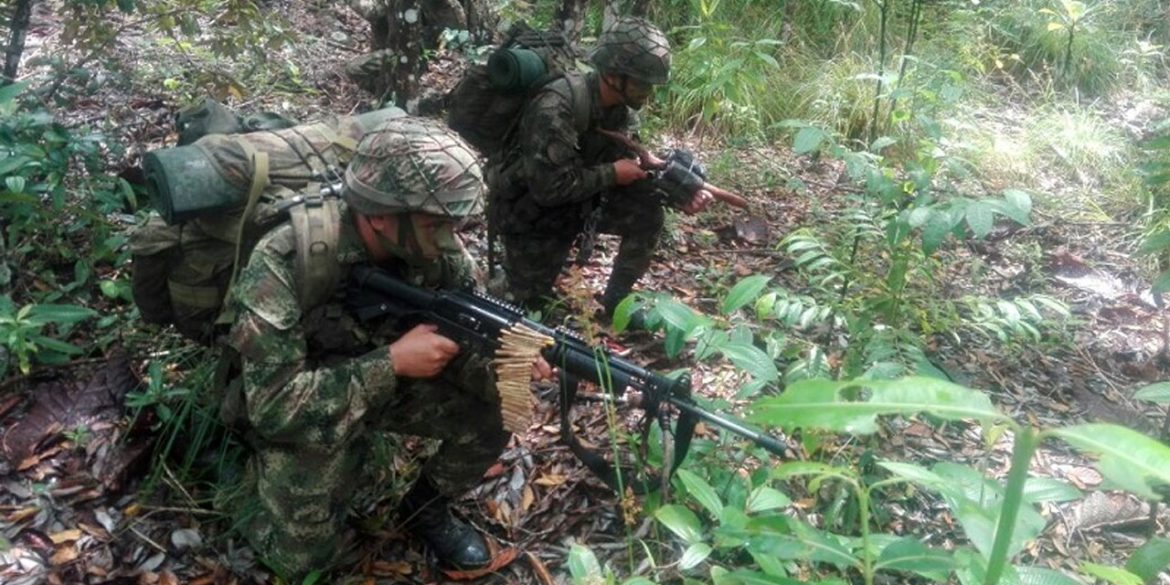 At least 4 soldiers killed as violence in southwest Colombia escalates

At least four soldiers were killed in an guerrilla ambush in southwest Colombia, the security forces said Thursday.

The attack allegedly took place early in the evening in Cumbitara, a municipality in the troubled Nariño province.

The attack and the military response

According to newspaper El Tiempo, the soldiers were attacked while patrolling a remote area on the border of the Barbacoas municipality.

The army sent reinforcements from province capital Pasto to the area to investigate what happened and to “offer protection to the civilian population.”

According to Nariño Government Secretary Mario Vitery, who is responsible for public security, dissident FARC guerrillas of the so-called United Pacific Guerrillas (GUP) carried out the attack on the truck in which the soldiers were traveling.

Violence has been terrorizing locals for years

The official expressed his concern about the ongoing violence in the region where multiple guerrilla and paramilitary groups are vying over control over strategic drug trafficking routes to the historically neglected Pacific region of Nariño.

“Things like this happen in Nariño,” Viterey reportedly said, adding that violence between the illegal armed groups have recently also triggering the mass displacement of locals from the nearby El Charco and Olaya Herrera municipalities.

According to the Ombudsman’s Office, 3,540 people were displaced in Nariño in the first half of 2019. This would be 43% of the people who were forcibly displaced in the entire country.

The west of Nariño is not just a major export point for cocaine, but also has the most hectares of coca in Colombia.

The military on multiple occasions has tried to take control of the area, but without any apparent result.

Because of chronic neglect by the national government in Bogota, the provincial government has independently tried to promote peace and convince farmers to move away from growing coca, the base ingredient of cocaine, but also without success.