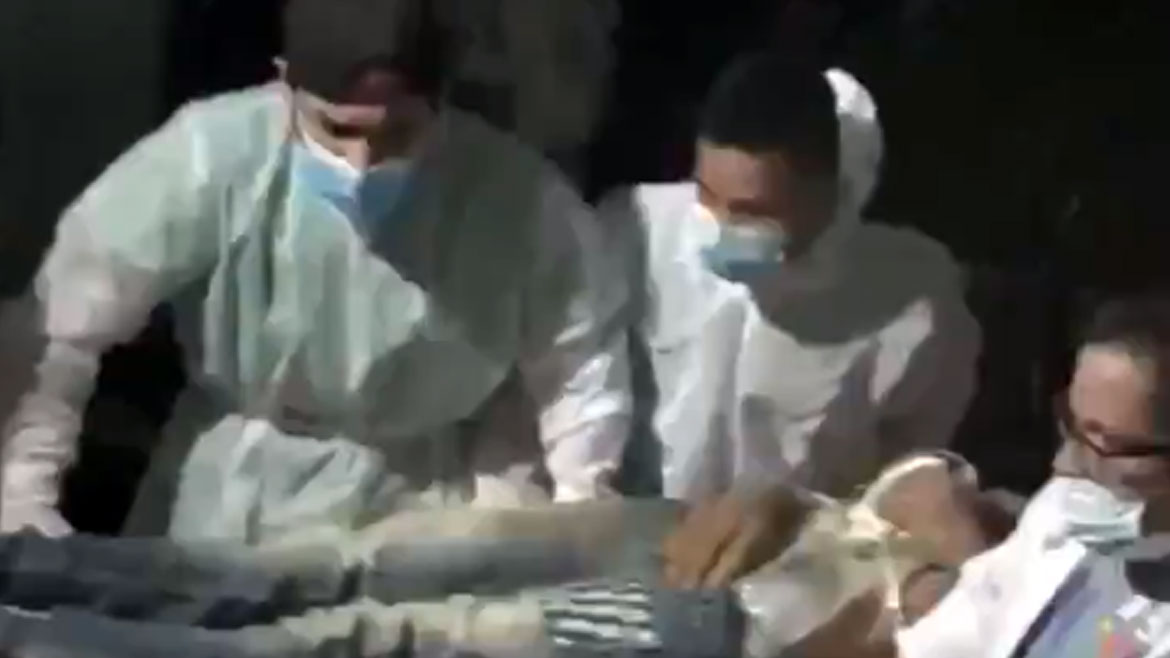 At least 11 killed, hundreds displaced amid combat in southwest Colombia

At least 10 alleged guerrillas and one soldier were killed, and 250 locals were displaced in an escalation of armed conflict in southwest Colombia.

Seven soldiers were injured in the fighting with the Carlos Patiño Front in Argelia, a rural municipality in the Cauca province, the army said Saturday.

The Carlos Patiño Front is one of multiple groups formed by dissident former members of guerrilla group FARC, which demobilized and disarmed in 2017.

At least three civilians were seriously injured by a landmine when trying to flee the area where the military and the guerrillas were fighting, according to newspaper El Espectador.

Argelia Mayor Jhonnatan Patiño said Sunday that members of an illegal armed group obligated locals to take part in protests to expel the army from the village of El Plateado where the fighting took place.

They call me in despair saying that a group is forcing them to get rid of the army but other group has said they would attack this caravan, putting farmers at risk.

“Using the civilian population for military means is a serious violation of international humanitarian law,” the mayor reiterated.

The United Nations’ Human Rights Office in Colombia called on the government to protect the civilian population.

We urge the parties to respect international humanitarian law and human rights and request the State to take all measures to protect the population.

The Ombudsman’s Office said it would send a commission to the remote area “to verify the serious human rights violations taking place due to the presence and activity of illegal armed groups in this part of the country.”

Cauca has seen intense violence after the FARC’s demobilization and attempts to frustrate a peace process fueled the formation of dissident factions.

Chronic state abandonment has further complicated the implementation of peace process in the largely rural province.

The mayor of Argelia on multiple occasions urged the government of President Ivan Duque to implement the peace deal that allowed the demobilization of the country’s largest guerrilla group.

We don’t want to continue lamenting our youth. The war has to stop.