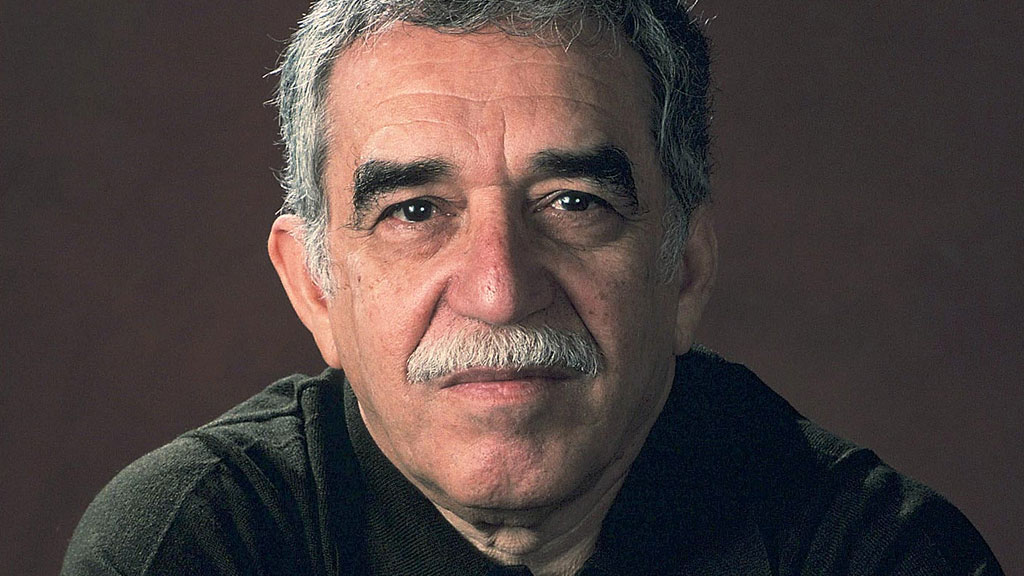 Part of the remains of Colombia’s most famous writer in history, Gabriel Garcia Marquez, returned to his native country to be placed at a commemorative bust in Cartagena.

Garcia Marquez is the only Colombian to ever have won a Nobel Prize and gained world fame for his book 100 Years of Solitude.

While having resided most of his life in Mexico, many of Garcia Marquez’ books feature Colombia as the magical realist scenery of the writer’s narrative.

To honor his legacy, the port city of Cartagena lifted a bust of the writer who was born nearby the Caribbean tourism hotspot.

His ashes will be placed at the base of the bust during a ceremony on Sunday.

The writer’s remains were initially planned to be in Colombia for the 2nd anniversary of his death on April 17. This however was delayed because works around the bust weren’t ready on time.