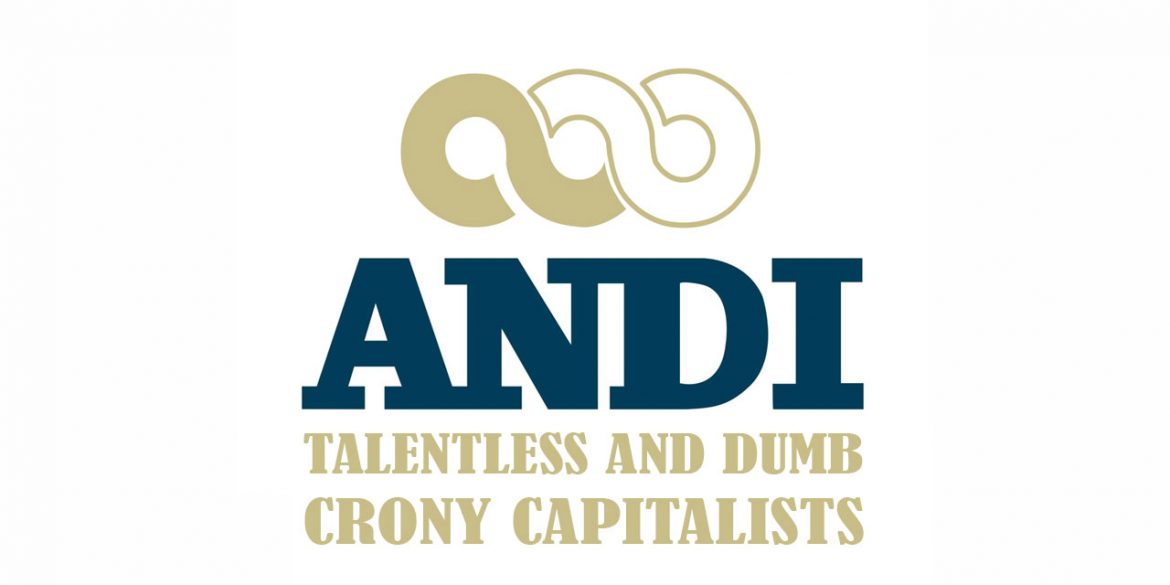 As President Ivan Duque’s reopening of Colombia’s economy in the middle of the COVID-19 pandemic is falling apart, the crony capitalists who promoted this have a plan B: more crony capitalism.

Economists warned that the belief of Duque and Colombia’s crony capitalist business associations ANDI and Fenalco that all would return to normal if they could return to their old ways was a pipe dream.

An economic system in which family members and friends of government officials and business leaders are given unfair advantages in the form of jobs, loans, etc. 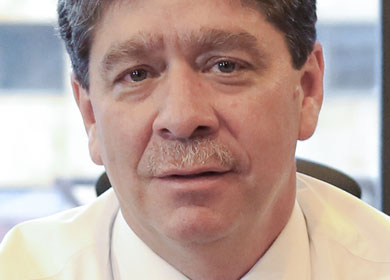 The crony capitalists found out the economists were right in May when manufacturers who had reopened in April found out in May that 40.3% of Colombia’s exports had vanished because of the global economy crisis caused by COVID-19.

Shop owners who barely received support from Duque, but made the investments to reopen their shops in June found out the hard way their clients weren’t returning as domestic consumption has also collapsed.

Angie Paola Alfonso told El Tiempo, the newspaper of Duque’s financial patron, that she had made the extra biosafety investments in her Bogota beauty parlor after suffering losses because of the March 25 lockdown.

As foretold, the coronavirus was increasingly wreaking havoc, forcing small and medium sized business owners like Alfonso to close their doors for good. 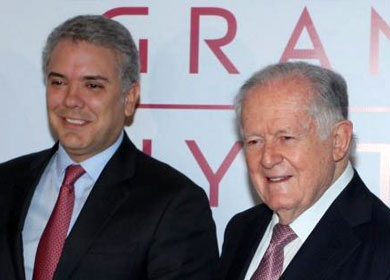 El Tiempo claimed that “no analyst now talks of a V-shaped recuperation.”

No economist ever mentioned a “V-shaped recuperation;” but urged a careful and strategic reopening op the economy contrary to the rushed reopening promoted by the powerful business interests.

But Colombia’s largest newspaper apparently believes that the business associations are economists and allowed MacMaster to coin his Plan B on Sunday.

Having seen his first push fail, the ANDI chief proposes an “executive management that operates specific aspects of the relationship between the State and private companies,” i.e. more crony capitalism.

On many occasions, a timely meeting or a simple phone call serves to speed things up, because it is all about acting at the micro level.

Crony capitalists may lack knowledge, but they do have power 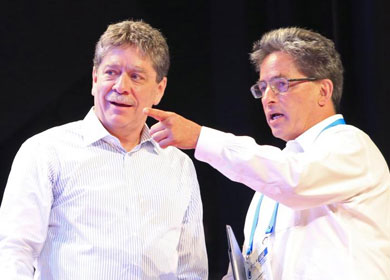 No respected economist in Colombia has proposed to give even more political power to crony capitalists like MacMaster.

Like Congress and the Economic Commission for Latin America and the Caribbean, Colombia’s economists have been flirting with the idea of a Universal Basic Income.

Many in politics and economics believe this would prevent mass starvation, boost domestic consumption and prepare the country to re-enter the global market as a more competitive player.

Unlike the experts, the ANDI chief has the ear of Duque and Vice-President Marta Lucia Ramirez, who have been echoing the business associations”idea of some of national agreement to reactivate the economy.”

We will implement concrete actions so that the government of Iván Duque will be remembered as the one that not only was able to overcome an economic and health crisis of enormous magnitude, but managed to turn it into an opportunity to generate structural reforms and impact the lives of Colombians for the following decades.

The experts who were right about Duque’s adverse effects of his economic reactivation may know more about economics, but the crony capitalists’ specialty is using their political connections to enrich themselves and those who pay them, despite the economy.