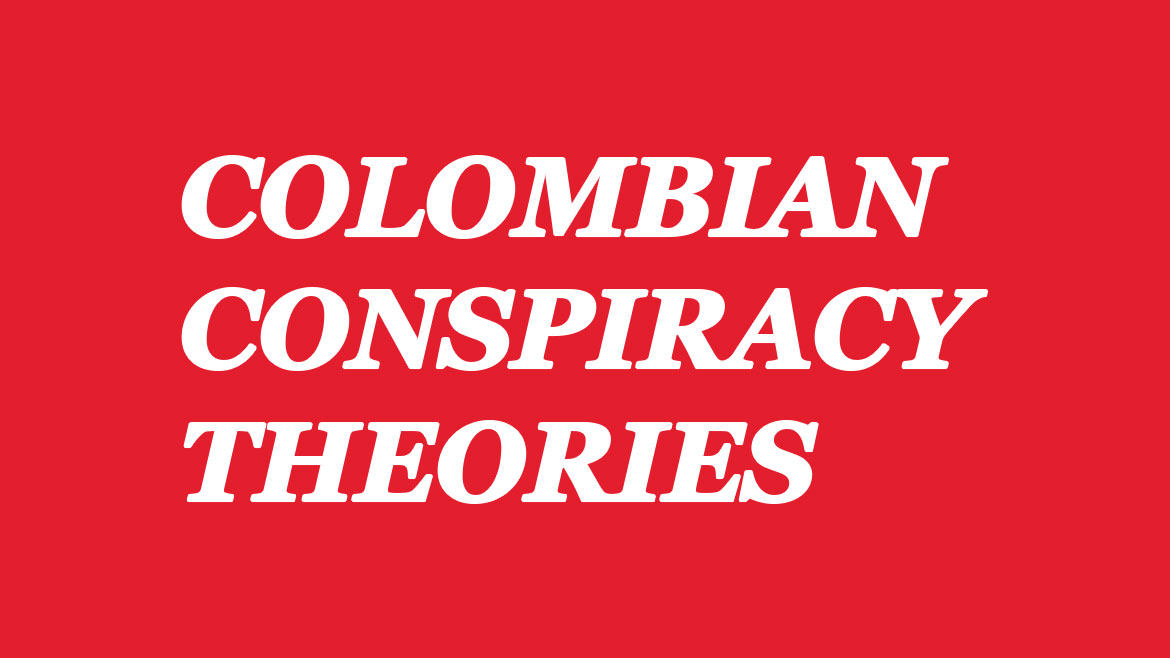 The convicted former allies of Santos would want to “retaliate” against the former president by accusing Santos of receiving illegal campaign contributions ahead of the 2014 elections.

Santos’ former campaign manager, Roberto Prieto, was sentenced to five years in prison in 2019 for accepting funds from Odebrecht and Grupo Aval in 2010.

Convicted Senator Bernardo Elias claimed that Santos “knew perfectly well” about alleged financial support from Odebrecht in 2014 in an interview with journalist Vicky Davila, a member of the Gnecco crime family, in 2019.

According to Martinez, Besaile told Garcia that he and Elias would seek to smear Santos.

According to Elias, Martonelli wanted to prevent the resignation of the former director of the National Infrastructure Agency (ANI), Luis Fernando Andrade in the event Santos would lose.

Ironically, Zuluaga was forced to abandon the 2017 primaries of Uribe’s far-right party after allegations that Uribe’s candidate received illegal support from Odebrecht in 2014.

The former finance minister admitted he and Duque met with Odebrecht executives in Brazil and negotiated support from one of the Brazilians’ PR consultants, but legally.

Andrade was absolved of all charges in December last year, unlike the former CEO of Grupo Aval subsidiary Corficolombiana who was sentenced to 11 years in prison.

The chief prosecutor, one of Duque’s best friends, did not announce further investigations into the president’s corrupt campaign financier or allegedly corrupt political ally, but investigate the absolved former ANI chief again instead.

Duque’s political patron has been accused of use fabricated witness statements to legally harass political opponents since 2007.