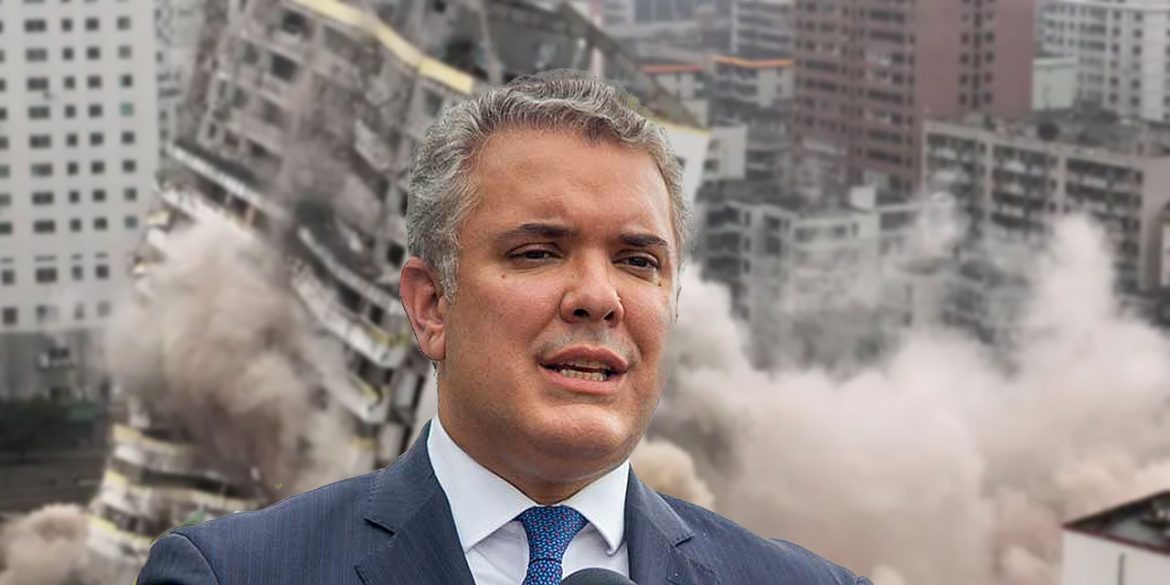 Colombia’s President Ivan Duque is losing the public support he temporarily enjoyed after the outbreak of the coronavirus and mainly disapproved of again, according to Gallup.

In its most recent poll, Gallup said that Duque’s approval rating dropped to 38% since April when his approval rating hit 52%, the highest level since the president took office in November 2018.

The latest drop puts Duque’s approval just below the 40% mark he started off with.

A multitude of concerns over, for example, the country’s peace process and unemployment subsequently sank Duque’s approval rating to a record low of 23% in February.

The coronavirus that briefly boosted presidential approval also destroyed approximately a mind-boggling 5 million jobs to which the government had no response and is now Colombians’ biggest concern, together with poverty and crime.

According to Gallup, 92% of Colombians believe unemployment in getting worse, the highest rate since 2008.

Public security is also deteriorating, according to a record 88% of the interviewees as well as poverty, which a record 76% believe is getting worse.

Duque has also lost control over drug trafficking, one of the main generators of violence in Colombia, according to a record 70% of the interviewees.

In order to manage public opinion during the crisis, Duque has been hosting daily COVID-19 shows on Facebook and even used money meant for peace policies to improve his public image.

This strategy, however, appears to be failing as none of Duque’s policy proposals appear to be able to lessen the pain caused by the biggest economic crash in recorded history that followed the outbreak of the coronavirus.

Since late April, the government has gradually begun reopening the economy, but has failed to come with any proposals that would tackle the extreme unemployment and poverty rates caused by the pandemic or allow an acceleration of the economy’s recovery.