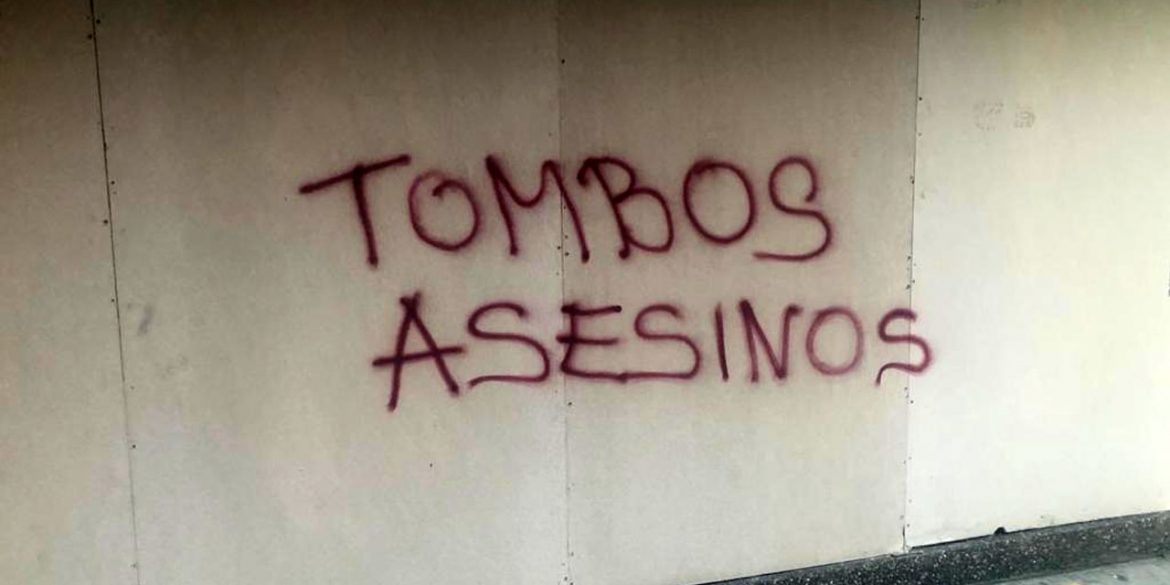 Anti-police protests in Colombia expanded on Thursday in response to the brutal murder of an unarmed man and widespread police brutality.

The biggest protests were in Bogota where the 46-year-old Javier Ordoñez was murdered by two cops for no apparent reason on Wednesday and police murdered another six people in response to protests.

Protests, attacks on police stations and clashes between protesters and police were also reported in Medellin, Cali and Manizales on Thursday.

The defense minister said that throughout Colombia some 209 civilians and 194 policemen were injured during the protests. 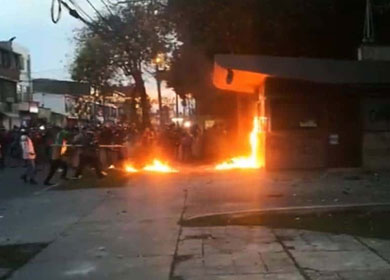 Local media reported that protesters continued to set fire to police stations and posts in Bogota, Medellin, and Manizales after a police terror campaign in the capital Bogota on Thursday.

The protests have also increased tensions between the government of the authoritarian Ivan Duque and mayors like Claudia Lopez of Bogota and Daniel Quintero of Medellin.

Colombia’s government cornered over use of terrorism to quell protests 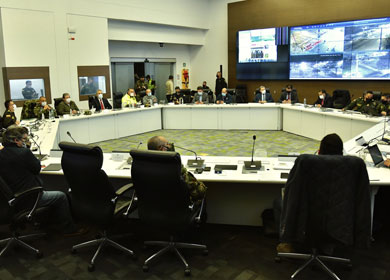 Without the help of the mayors and their police chiefs, Duque and Trujillo tried to coordinate a response with the vice-director of the National Police, General Gustavo Moreno, Armed Forces commander Luis Fernando Navarro, the Vice-Minister of the Interior, Daniel Palacios and the president’s right-hand-man, Diego Molano.

Duque’s detained political patron, far-right former President Alvaro Uribe, called for a curfew, a national militarization, the deportation of foreigners and the arrest of the “masterminds” behind the protests that are supported by the opposition.

Opposition Senator Gustavo Petro, who had called for peaceful protests, demanded the resignation of the defense minister in a congressional debate on Thursday.

Other opposition and independent senators also decried Trujillo’s refusal to acknowledge the police brutality and terror campaign that sparked the violent protests on Wednesday.