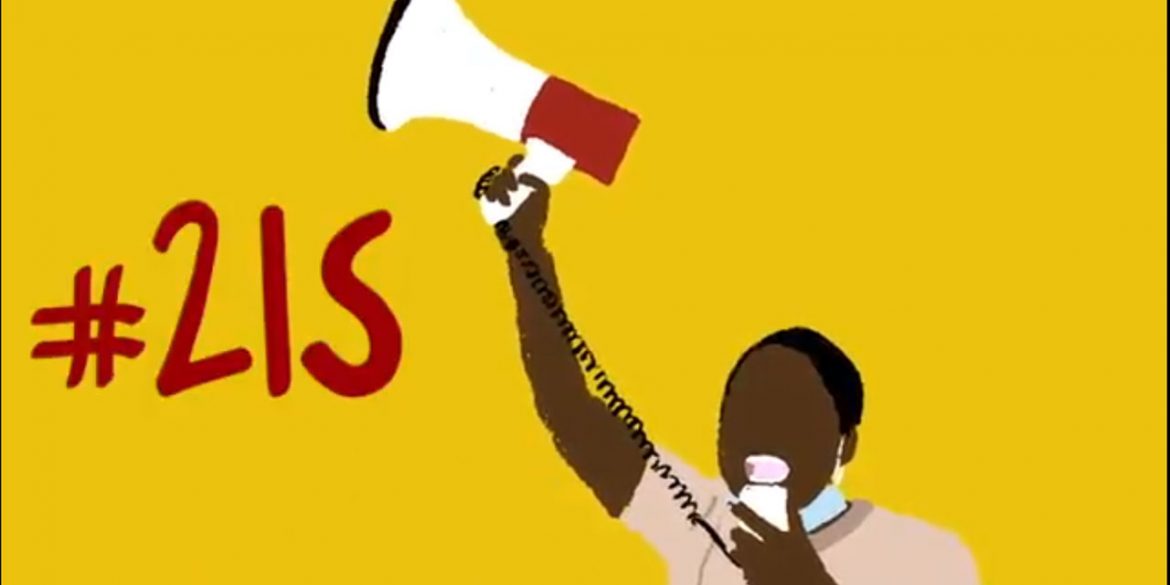 The organizers of Colombia’s biggest anti-government protests in four decades in November have revealed details on Monday’s national strike.

The National Strike Committee announced that in Bogota they have organized nine marches “in defense of life, against police brutality, persecution and assassinations” of human rights defenders.

National Police commander General Oscar Atehortua warned that gatherings of more than 50 people will not be allowed due to coronavirus health restrictions.

Unlike last year, major cities like Bogota, Medellin and Cali are led by progressive mayors who command their own police forces and have openly criticized far-right President Ivan Duque.

Bogota Government Secretary Luis Ernesto Gomez, who is in charge of public order in the capital, said he has been in touch with both protests organizers and police in an attempt to avoid tensions.

The National Strike Committee, which has regional organizers throughout the country, announced marches in opposition of Duque, whose increasingly authoritarian rule and alleged ties to the mafia have left the president increasingly isolated.

Prosecutor General Francisco Barbosa on Friday ordered the raid multiple homes, including those of opposition activists, in an apparent attempt to intimidate the opposition in a similar fashion ahead of protests November last year.

Also similar to the previous protests, Duque’s far-right Democratic Center party embarked on a campaign to smear critics of the unpopular president.

Opposition Senator Gustavo Petro, who lost the 2018 elections against Duque, claimed that multiple of his supporters have been harassed by police in raids or because they were handing out flyers announcing the protests.