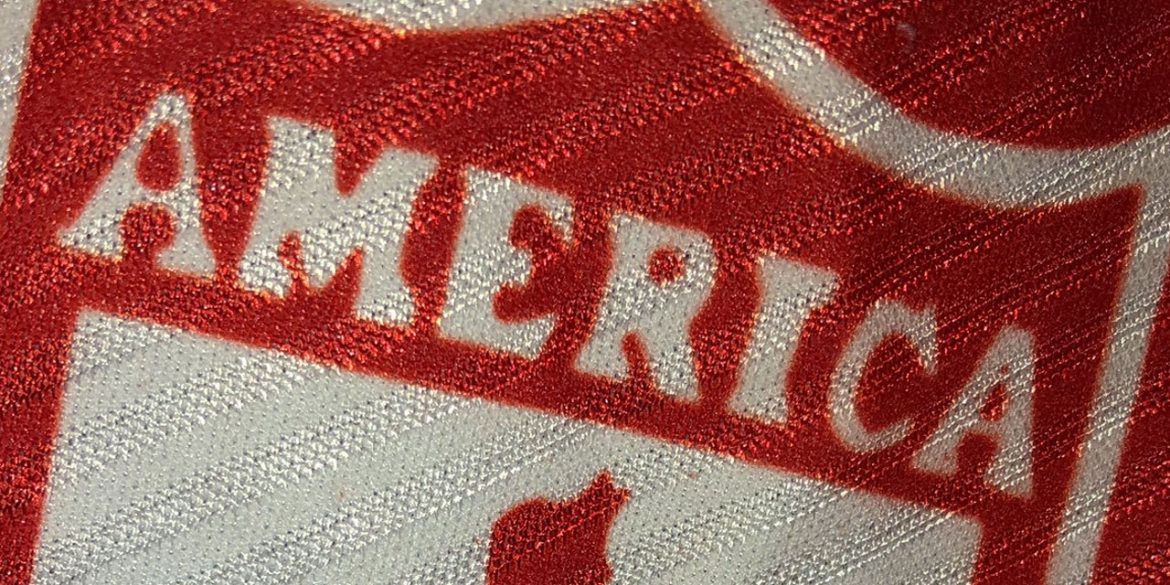 America de Cali is back. The legendary football team won Colombia’s top league on Saturday, putting an end to 23 years of humiliation and hardship.

Overstating the joy of the Red Devils’ fans is almost impossible; for more than two decades they stood by their team despite the disgrace of being tied to drug trafficking, their humiliating relegation and their years-long struggle to return to the top.

America’s 2-0 victory in the final of the second leg of Colombia’s top league over soccer giant Junior ended the traumatic period and ignited one of the biggest celebrations Cali has ever seen.

A slow fall from grace

After its informal foundation in 1918, America became one of the most celebrated teams in South America of the 20th century. Between 1979 and 1997 it became champion eight times and made it to the Copa Libertadores final four times.

But then everything slowly collapsed after the Cali Cartel effectively took over the club in the 1980s and used their home team as a money laundering machine.

The designation meant that American companies were no longer allowed to do business with the football club, its assets were frozen and visas were revoked. The club was not even allowed to keep prize money from international tournaments.

In effect, America became toxic. Sponsors stayed away and left the club only with the revenue of ticket sales to survive and the selling of some of their best players.

The consequences were disastrous. Despite the huge pool of local talent, America slowly sank into oblivion and in 2011 were relegated to the second league.

The struggle to recapture old glory

The relegation was such a humiliation that it sank the club and its fans into a five-year-long depression.

Still, it wasn’t until 2016 that trainer Hernan Torres was able to get the Red Devils out of their seemingly perpetual depression and America fought its way back into the first league.

Three years later, America reached the final for the first time since 2008 and won.

The Red Devils are ready for another go at the Copa Libertadores, but only after celebrating having overcome one of the biggest tragedies in football history.