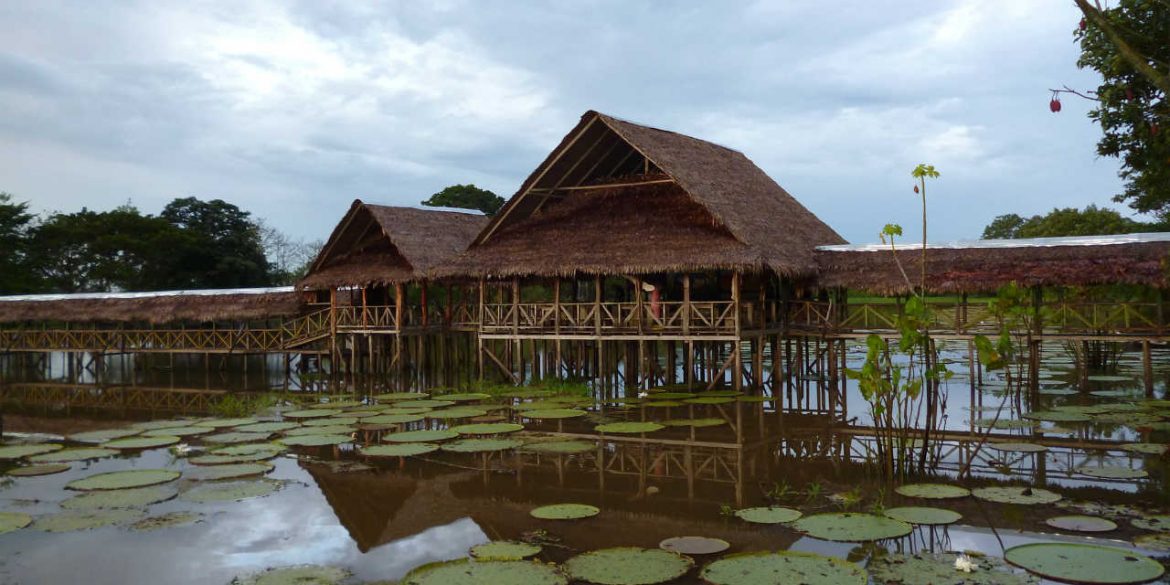 Amazonas is the most southern state of Colombia, bordering Venezuela, Brazil and Peru. Most of the department consists of dense rainforest.

Because of its inaccessible forests and remote location from the country’s main economic hubs, Amazonas is one of the least populated states in Colombia.

Amazonas is arguably the country’s most ecologically diverse states and of major importance for the feeding of the main Amazon river in Brazil.

The state capital is the border city of Leticia, an important trade hub because of its borders to Brazil, Venezuela and Peru.

Amazonas’ tiny economy — it contributes only 0.07% to Colombia’s national GDP — is mainly concentrated around the capital Leticia.

The jungle province’s economy depends mostly on agriculture and cross-border trade. Most of the Amazonas consists of rainforest where no economic activity should take place.

The economy of Amazonas has traditionally shown a different dynamic than that of the country, whose GDP growth is mostly dependent on activities in the capital Bogota other other economically important regions. Amazonas is mainly dependent on tourism and trade with border communities in Brazil, Venezuela and Peru.

General | Places to visit | Things to do 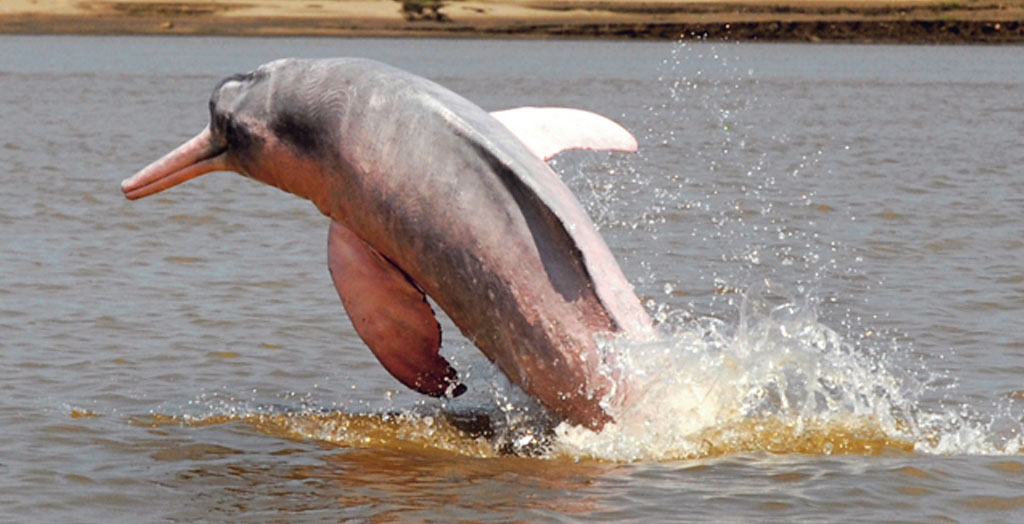 Amazonas is one of the best places in Colombia for ecotourism. Its remoteness to the rest of the country has long kept the department and its capital Leticia free from political or drug-trafficking related violence that still is an issue for example along Colombia’s Pacific coast.

The city has a history of receiving foreign visitors, mainly from the neighboring countries Brazil, Venezuela and Peru and is ideal for entering the Amazon jungle, globally recognized as the lungs of the earth..

Places to visit | Things to do

General | Places to visit | Things to do 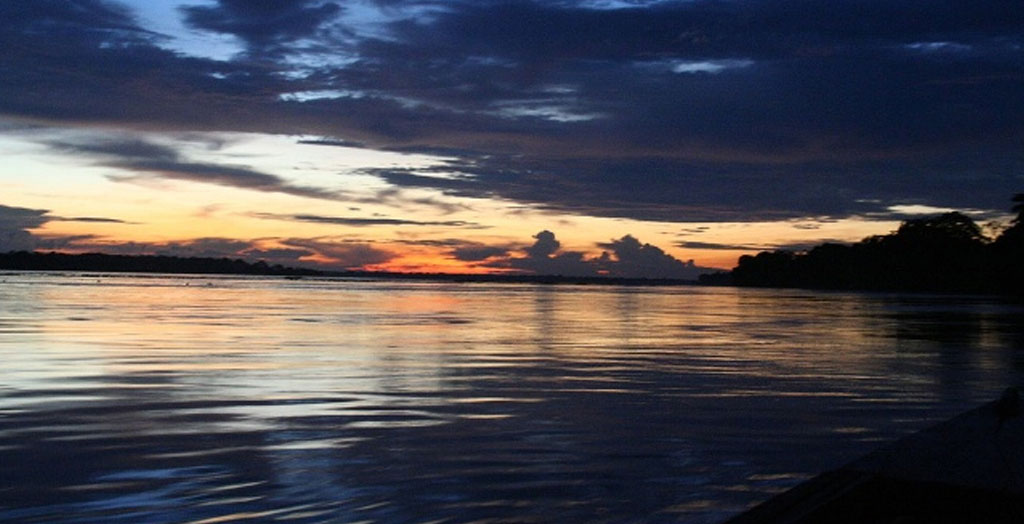 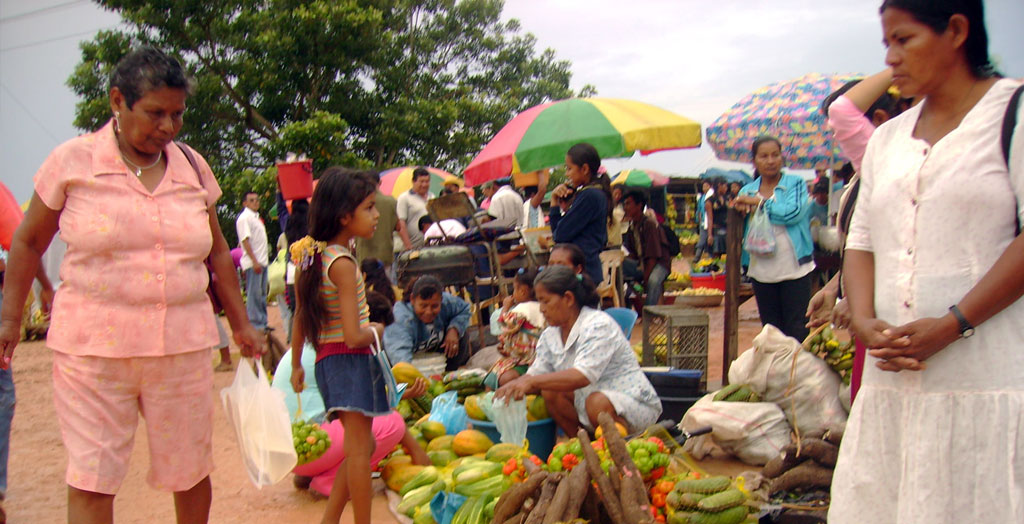 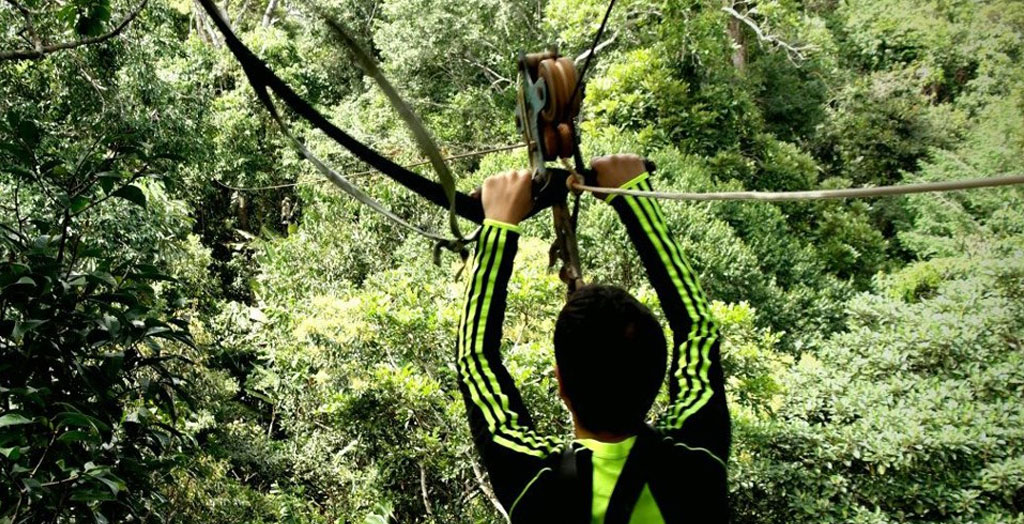